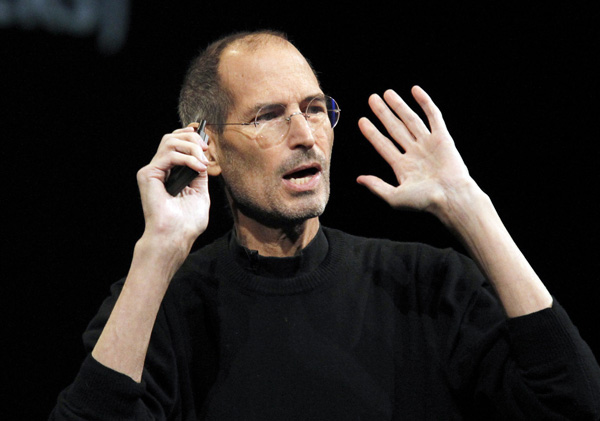 When I went to college in the early 1990s, I took many classes on foreign poetry and literature as I was a humanities major. Lately, humanities majors, including literature, history and philosophy, are often said to be in “crisis.” Companies now prefer engineering and science majors and are reluctant to hire college graduates who studied the humanities. Even in the ’90s, fellow students were struggling with career choices. It was a time when business and economics majors were celebrated, and we were skeptical of the usefulness of studying foreign literature. A professor advised us to think of not just functional utility, but the utility that becomes the foundation of life. “Higher education originated from medieval monasteries, and literature and philosophy were taught first,” he said. Most of my classmates, who contemplated death and agony instead of studying balance sheets, successfully found a job, despite the foreign exchange crisis.

The romance of the humanities has become a luxury for college students today. Even freshmen and sophomores are stressed over their career choices. The employment rate of humanities majors is half the rate of engineering and science students, so they know that their post-university fates will be different even though they go to the same school.

However, the unemployment problem is not their fault. Students can do their best, but it is useless if no one has told them that the choice between the humanities and the sciences in first year of high school would make such a difference in the end. They focus on getting the best score on the College Scholastic Ability Test, but students are never given a chance to explore what they really want to do. Many high school teachers recommend majors based on students’ grades, not their interests.

Society needs to contemplate the problems faced by humanities majors. Colleges and companies should create a joint program to tell students what qualities companies are looking for in new employees. Job seekers are working hard to build up resumes, but HR managers say they rarely see something they like in a personal statement. Colleges and universities also need to develop internship programs with companies. It should be a duty, not a goal, of educational authorities to restructure the courses they offer based on the industry’s demands. Korean companies that value creativity should hire more humanities majors. Steve Jobs had a summer internship with Hewlett-Packard and a humanities background at Reed College. Facebook founder Mark Zuckerberg was a computer prodigy but majored psychology at Harvard. He first focused only on technology but after studying psychology, he began to take an interest in people’s issues. Companies lacking understanding in humanities are likely to fall behind.

The author is a deputy national news editor of the JoongAng Ilbo.