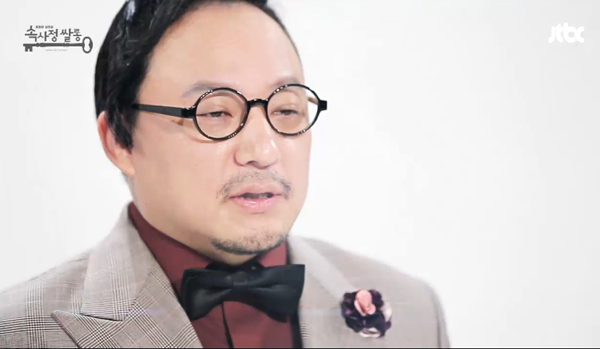 JTBC aired the first episode of “Soksajeong Salon” yesterday, a talk show in which the late signer Shin Hae-chul participated as one of five hosts.

The brand-new talk show was scheduled to hit TV screens on Oct. 26, but the airing of the first episode had been delayed because of Shin’s health problems.

With the approval of Shin’s family, who wished to share his last moments with his fans, JTBC decided to air the talk show. It is the last TV program he appeared on before his death.