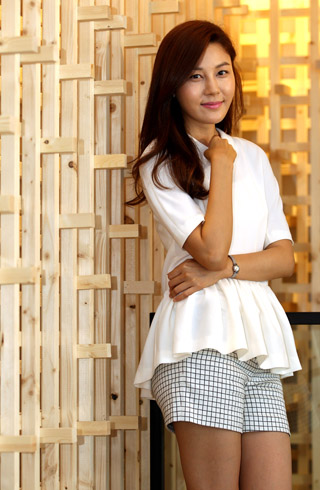 The rom-com will be Kim’s first Chinese movie since her debut in 1996.

Centering on the love story of an independent Korean woman who has a fantasy about starting a family and a Chinese man for whom family and marriage are the last things he wants in life, the movie hones in on a romance that goes beyond nationality.

In the film, Kim will pair up with Aarif Rahman, a popular Chinese actor.

“I liked the heart-warming story and I also thought my character Mi-yeon could represent Korean women to the Chinese audience,” Kim said in a press release yesterday.

Shooting for the film will begin later this month. It will be located in both Korea and China.