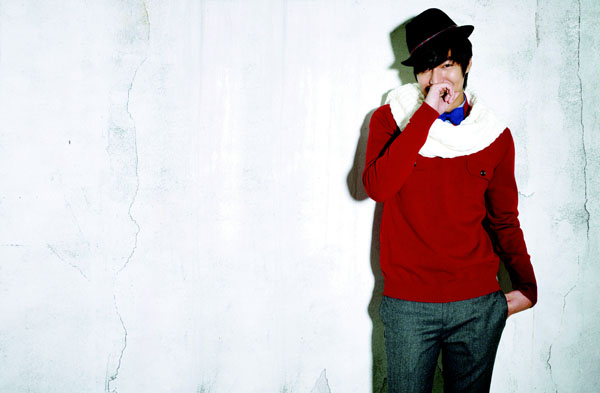 Actor Lee Min-ho’s concert in Singapore has been canceled because of a local organizer, which has enraged fans in the country, according to multiple Chinese news reports.

Lee’s concert in Singapore was planned for Nov. 4, but it was postponed to Sunday, local time, before being pulled completely. The local organizer of the concert is currently giving refunds to those who bought tickets.

Responding to the concert’s cancellation, Singaporean fans left messages on their social media accounts, writing statements such as “Why do we have to be notified by the cancellation of the concert through [Chinese social media platform] Weibo? It’s unfair.”

The international event is in the format of a concert in which the actor sings songs that were originally released for his fans.

After the global tour, Lee will return to Korea to promote his film “Gangnam Blues,” which is slated to open in December.