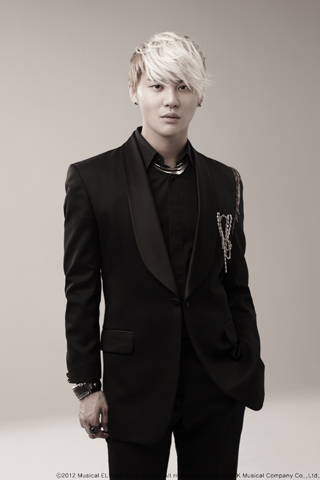 Kim Jun-su, a member of K-pop trio JYJ, will hold a two days of concerts at Jamsil Indoor Stadium on Dec. 30 and 31, according to the star’s entertainment agency CJes Entertainment.

Kim will sing his own ballads, along with tracks from the original soundtracks of dramas and musicals he previously starred in, with the accompaniment of an orchestra.

Kim held his first concert with an orchestra three years ago and it has become an annual ritual for him and his fans. The title of the concert is “2014 Xia Ballad and Musical Concert with Orchestra.”

The show will be overseen by director Kim Mun-jeong, who teamed up with Kim in previous musicals he was featured in, such as “Mozart!” and “Elisabeth.”

Tickets go on sale from next Thursday on the website Interpark.