Amateurs on the rise in arts industry

Amateurs on the rise in arts industry 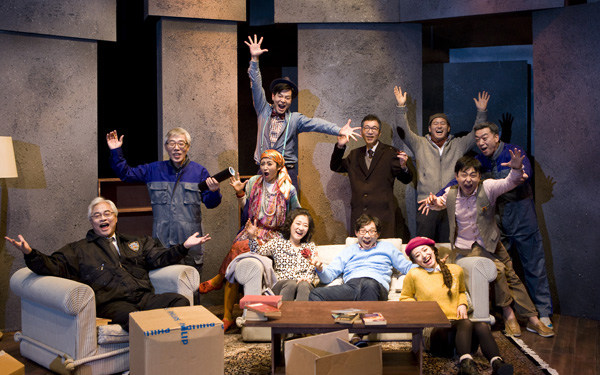 As the music died down at Naru Culture and Arts Center earlier this month in Gwangjin District, eastern Seoul, a spotlight fell on one performer.

“I think I have always been concerned about how others would see me,” said the woman on stage.

“I was living a life in which I could never relax because I believed that making myself look good for others was the right way to live life for my own sake.”

The performer, 51-year-old Kang Young-eun, is no professional actor. She currently works as an anchor on MBC. 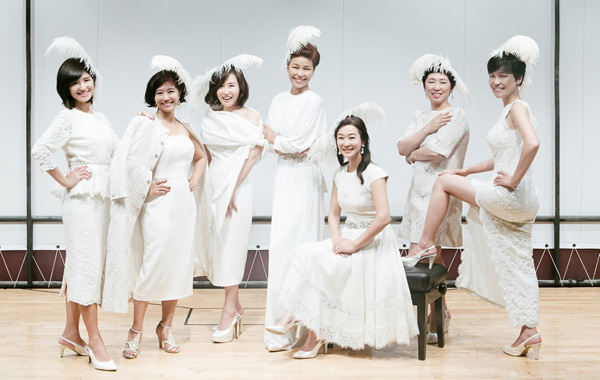 “I started to rethink some stuff after I was diagnosed with breast cancer,” she said.

The play Kang performed that night, the first time she ever stood in front of an audience on stage, was about her life. All the lines she uttered were based on her own story. She was acting with fellow members of the Women Leaders Club, to which she belongs.

Kang and her club members started building ideas for a show in August after they shared their dream of becoming actresses. They gathered two or three times a week after work to practice.

The professional knowledge of amateurs who have hobbies in the arts helps them to stand out.

“I think I had [an easier time] seeing through everything about the character as I work as a psychiatrist,” said amateur writer Shin Yong-gu, who runs a hospital in Anyang, Gyeonggi.

Shin added that he has an easier time describing the inner thoughts of fictional characters after writing a novel.

Many professors, lawyers, scientists and other specialists also use what they learn in their work when making artistic products or performances.

According to Kyobo Bookstore, there were only 14 different books written by nonprofessional novelists back in 2003, but the number has risen. Last year, there were 25 writers who wrote 26 different stories.

“As local readers are thirsty for more interesting stories and want novels to touch on more diverse sectors, there is room for nonprofessional novelists to dive into writing creative literary works,” said Kang Yu-jeong, a literary critic.

Performance group Silgeuk, which was established in 1986, is one of the forerunners in the amateur arts field. It is composed of former members of a theater club at Seoul National University.

“Amateurs don’t really try to evaluate their acting too much, so they tend to fall harder for the character they play,” said Moon Sam-hwa, the director who orchestrated the play for Silgeuk.

“Even though they look awkward and un-smooth, they bring a unique surge of emotions to the audience.”