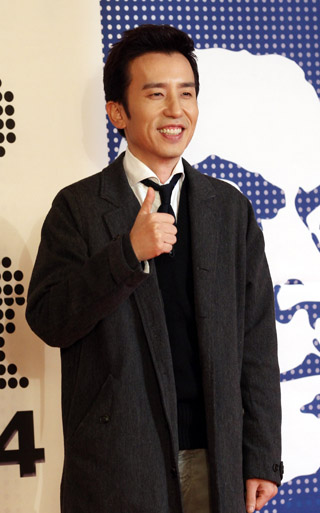 The track “Three People” from singer-songwriter You Hee-yeol’s one-man band Toy topped 10 major music charts on Tuesday upon the release of his seventh album that same day.

You’s seventh album came out seven years after his last, but he proved his popularity with many songs from the album topping the charts on major music portals.

Some fans even queued up in front of large music stores in downtown Seoul early Tuesday morning to purchase limited-edition Toy CDs that You has autographed.

You debuted in the music scene as a composer in the early 1990s when he was a college student and later formed Toy in 1994.

The singer was involved in the entire process of making the album, which features diverse vocalists on each track.