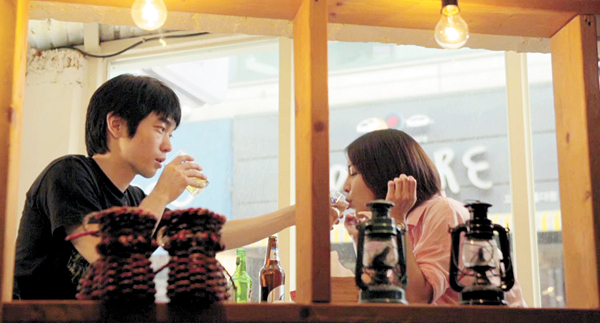 A scene from “Now Playing,” the opener of this year’s Seoul Independent Film Festival.Provided by the festival


The movie industry may be enjoying its heyday here, with more than 200 million tickets sold at cinemas last year, but it’s still difficult to find a large selection of low-budget or alternative flicks in Korea.

This is where projects like the Seoul Independent Film Festival (SIFF) come in.

SIFF - the oldest event of its kind in Korea - has chosen the theme “True Colors of Independence” to mark its 40th anniversary. It will look back on its four decades of history this year and define its future as an incubator for local indie films. 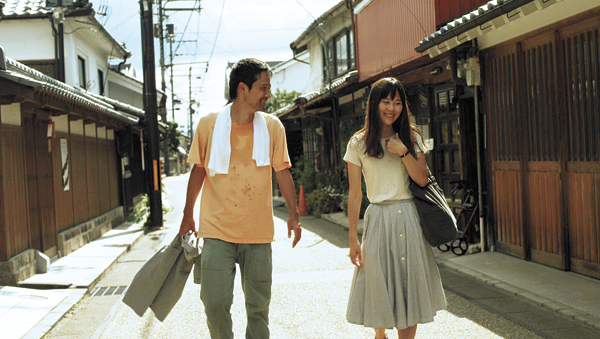 A still from “A Midsummer’s Fantasia,” a candidate in the competition section.Provided by the festival

“The latest trend in independent movies is to veer away from being overly self-conscious,” said Cho Young-gak, the festival’s organizing director, during a press conference earlier this month.

“People seemed to have pitied themselves in past years, but now I see attempts to dissolve social issues, or even their own stories, in a more objective way.”

During the nine-day event, which runs to Dec. 5, the festival will screen 125 films from inside and outside of Korea at two venues - CGV Arthouse in Apgujeong-dong, southern Seoul, and Indie Space in Jongno District, central Seoul.

The opening film is the omnibus “Now Playing,” which was crafted under the festival’s sponsorship program “Indie Triangle Project.” 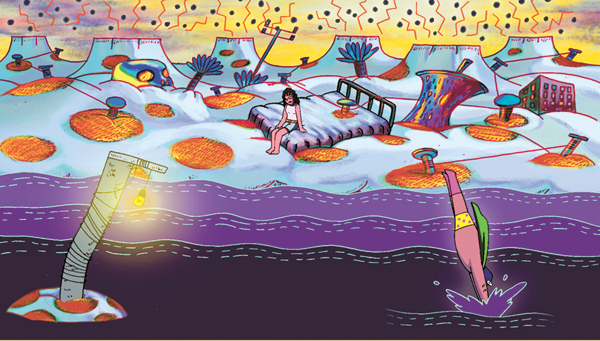 A still from “Taule” from the competition section. Provided by the festival

The scheme launched in 2010 to discover emerging directors and provide financial support for their features.

“Now Playing” reflects SIFF’s latest theme as it attempts to answer the question “What is a movie to you?”

The film’s four directors - Yoon Seong-ho, Gang Gyeong-tae, Koo Kyo-hwan and Yi Ok-seop - came up with answers in their own distinctive way for the film’s three parts. 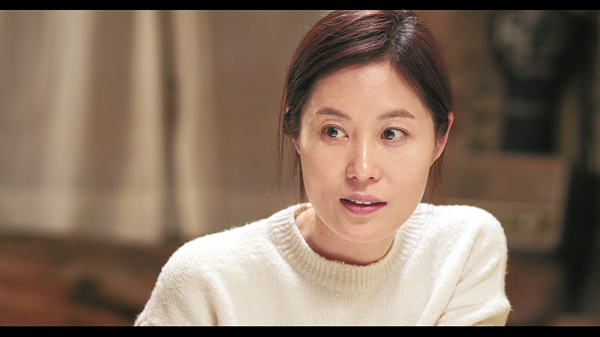 A still from short film “The Actress,” from the special invitation section. Provided by the festival

Among the 105 features that will vie for first prize, Lee Eun-young’s animation feature “Taule” is noteworthy. The director manages to convey heavy issues such as suicide, depression and breakups in a lighthearted way with use of vivid pictures and the characters’ down-to-earth discussions.

Critics say the animation is an excellent example of how future indie flicks could be made more accessible to a wider audience.

Reflecting its history, the festival also presents a special section dedicated to 35mm short films, mostly from the 1990s and early 2000s. 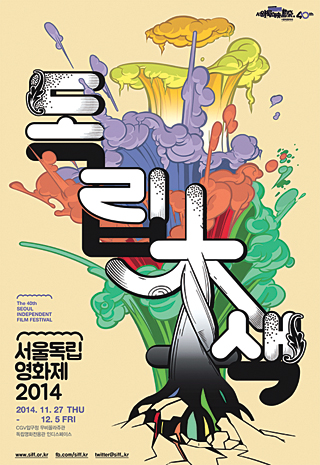 The lineup includes early works by famed directors such as Yim Soon-rye of “Whistle Blower,” Lee Seok-hoon of “The Pirates” and Lee Su-jin of “Han Gong-ju.”

Moon, who has been chosen to sit on the judging panel for the competition segment, is also starring in two films that are being shown at the event.

For more information about the festival, visit www.siff.or.kr.