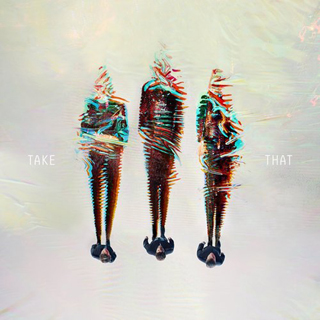 
What to make of Take That? The 1990s boy band was adored by a generation in its native Britain. When Take That returned in 2005 as a grown-up “man band,’’ fans embraced the group as if it had never been away.

“III’’ is the band’s sixth No. 1 studio album in the U.K., its title a reference to Take That’s new status as a trio, with the departure earlier this year of Jason Orange. The group earlier survived the loss of original member Robbie Williams, but how much attrition can its chemistry bear?

Well, a three-wheeled car is still a car, and Take That is like a luxury automobile - a Jaguar, perhaps - humming along with neither surprises nor disappointments.

Much of the album, created with producers including Gary Kurstin and Stuart Price, is similarly polished, though musically unadventurous and lyrically bland.

“III’’ is at its most interesting when it swerves a bit, as with the grungy electro buzz of “I Like It’’ or the low-key, McCartneyesque charm of “Amazing’’ - a word only true fans will apply to this album. AP