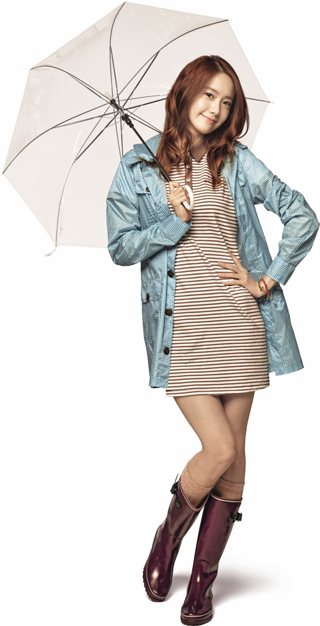 Yoona from Girls’ Generation has been cast for an upcoming Chinese period drama tentatively titled “God of War Zhao Yun,” according to SM Entertainment, her agency.

Based on the Chinese novel “Romance of the Three Kingdoms,” the drama series centers on Zhao Yun and his life, love and trials and errors.

Yoona has appeared in many dramas in Korea, but this will be the first time she has acted in one in China.

The 24-year-old singer and actor will take the role of the lead female who falls in love with Zhao Yun, played by Chinese actor Lin Gengxin.

“After participating in year-end K-pop festivals in Korea, she will fly to China and will begin shooting for the drama series,” said SM in a press release on Friday.

The drama series will begin airing in August across the mainland.

Having started out as a member of Girls’ Generation in 2007, Yoona has been pursuing her acting and singing career.