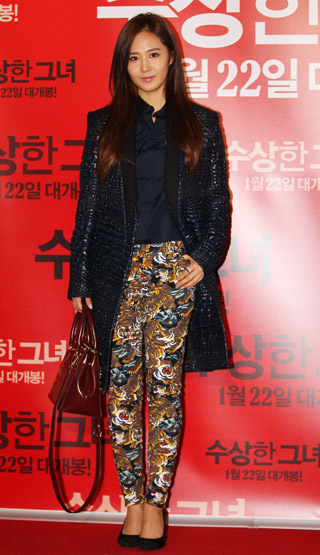 Yuri of Girls’ Generation is likely to appear in a pilot episode of a new reality TV show.

According to industry insiders, the show will be broadcast after the last episode of “Dad, Where Are You Going?” a reality TV show in which celebrity fathers hit the road with their children.

“In the new reality TV show, Yuri and other celebrities will raise pets and viewers will get to see candid sides of their favorite stars,” said producer Je Young-jae.

It is still undecided whether the show will become a series.

Yuri debuted in the entertainment industry as a member of Girls’ Generation in 2007 and has appeared in dramas and films, but the new program will be her first reality TV show.