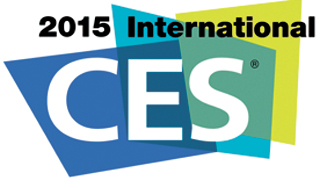 The world’s largest trade show for consumer electronics, CES 2015, kicks off in Las Vegas today and will showcase the IT industry’s latest products and trends.

Korean tech giants Samsung Electronics and LG Electronics are expected to take center stage, along with some 40 small and medium Korean participants. The show is expected to draw approximately 3,500 companies and 150,000 visitors from around the world.

The CEOs of Samsung Electronics and Intel, who will deliver keynote speeches at CES 2015, are planning to unveil their IoT visions.

During its four-day run, consumers and investors will be able to take in the year’s new IT trends and determine which companies currently lead the world’s industries. 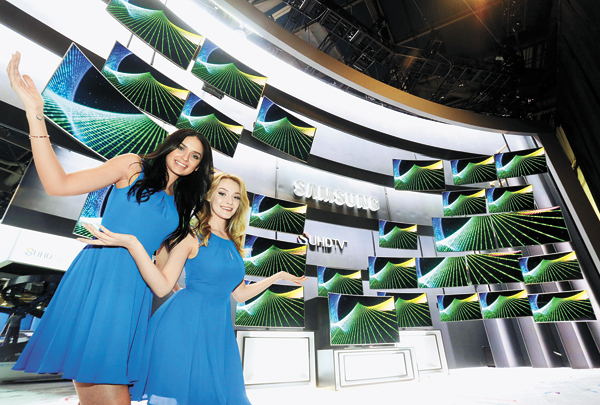 Samsung Electronics introduces what it calls the most advanced ultra high-definition TV, SUHD TV, at the Las Vegas Convention Center, where the world’s largest trade show for consumer electronics will be held from Tuesday to Friday.

Samsung Electronics said Monday it will introduce SUHD TV, which it called the most advanced television ever. The S stands for spectacular, smart, stylish and superb.

The SUHD TV, which comes in 64-inch (165-centimeter), 78-inch and 88-inch sizes, is equipped with a picture quality engine that provides SUHD remastering to improve brightness, color, contrast and detail.

The picture-quality engine automatically analyzes the brightness of the image and implements an intrinsic contrast ratio by darkening black colors and brightening light colors 2.5 times, while minimizing additional power consumption.

In addition, ultrafine nanoparticles in the panel present detailed colors.

Samsung will also release its 105-inch bendable SUHD TV and 8K TV, on which viewers can watch 3D images without 3D glasses.

All smart TVs will run on Samsung’s proprietary Tizen operating system (OS), while those of Sony, Sharp and Philips will run on Google’s Android OS.

Meanwhile, LG Electronics has expanded its OLED TV lineup for 2015, based on LG’s own Web OS 2.0. It will introduce OLED TVs in 77-inch, 65-inch and 55-inch sizes and in flexible, curved and flat designs.

By applying LG’s own Wide Color LED technology, it changed the LED fluorescent structure of the backlight for higher definition and maximized the color reproducibility with an enhanced color filter. 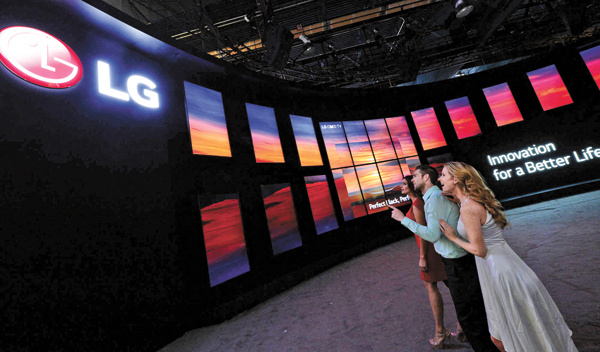 As Samsung and LG lead the global premium TV market, these products are likely to be suggestive of long-term trends as well as the direction for the global TV market.

“The smart home is expected to emerge as a new trend, because not only consumer electronics manufacturers but also semiconductor companies like Fabless have joined the race to provide smart home platforms,” said Kang Bong-woo, an analyst at LIG Stock.

Smart cars will likely make a splash at this year’s CES as two of the five keynote speakers for the CES 2015 are the CEOs of Mercedes Benz and Ford. “Mercedes Benz is forecast to introduce a concept car that drives automatically, which Benz is aiming to produce within five years,” said Kang of LIG Stock.