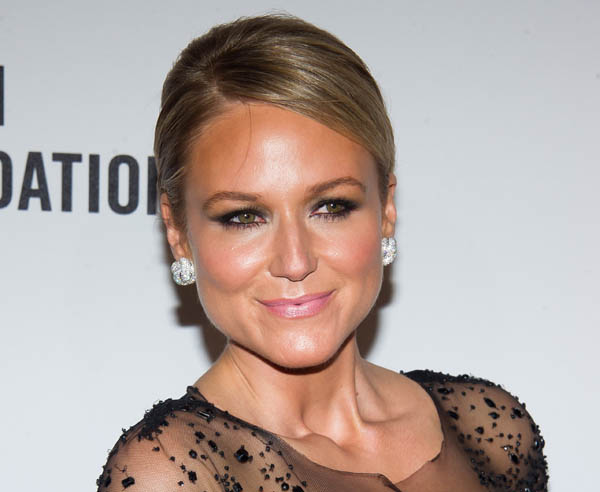 NEW YORK - Musician and actress Jewel is going back to the books.

She has a deal with Penguin Random House imprint Blue Rider Press for a memoir scheduled to come out in the fall. Blue Rider announced the currently untitled book Monday.

In 1998, Jewel’s “A Night Without Armor’’ became the rare poetry collection to sell more one million copies.

Blue Rider says Jewel will reveal a “far more complicated life’’ than previously known. She will write about her childhood and career while offering writing advice and insights on being a mother.

The singer was born Jewel Kilcher. The 40-year-old star had one of the most successful debuts in history with the 1995 multi-platinum album “Pieces of You.’’ Her other albums include “Spirit’’ and “This Way.’’

She has appeared in movies including “Walk Hard: The Dewey Cox Story.’ AP