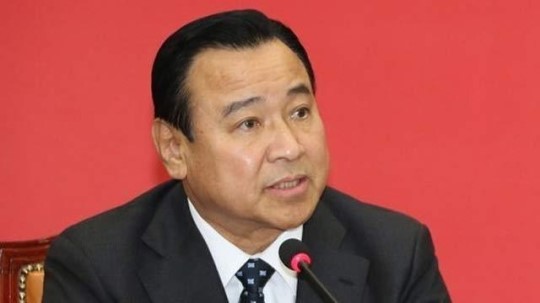 A series of appointments for the Blue House secretariat was also announced. Hyun Jung-taik, former president of the Korea Development

Cho Shin, head of the Yonsei Institute of Convergence Technology at Yonsei University, was named senior secretary for future strategy.

Lee Myung-jae, former prosecutor-general, was appointed a special advisor to the president for civil affairs.

Kim Sung-woo, a senior executive of SBS, was named special advisor for social and cultural affairs.