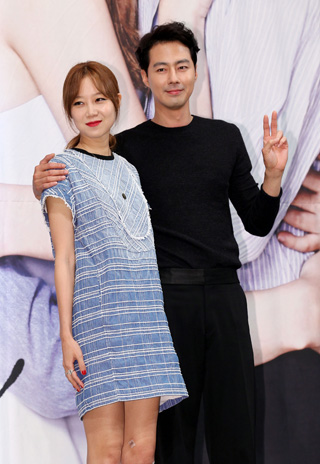 The awards were organized by DramaFever, a North America-based streaming website that specializes in Asian dramas. According to the website, it currently has more than 670 titles available as of October.

DramaFever said about 40 percent of its subscribers are Caucasians and 26 percent are Hispanic. Asian members account for 15 percent.

Zo was not present at the awards ceremony, but he received three awards including best kiss, best actor and fan favorite.