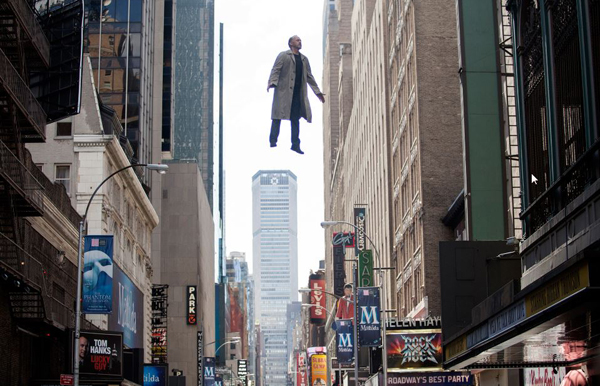 The victory was somewhat expected because the film has received positive responses internationally for revealing the inside story of Broadway and Hollywood.

Riggan (Michael Keaton) is a washed-up Hollywood actor who had his heyday years ago, acting as the superhero “Birdman.”

Partially afraid that the public is going to forget him, he attempts to act and direct a Broadway play, which contains profound messages, questioning the meaning of love, life and death.

A growling voice inside his head and a hallucination of Birdman shows the viewers his inner conflict about having to acknowledge the fact that he is not that popular anymore.

Emma Stone plays his rebellious daughter who has been in rehab.

One of her lines in the film, in which she comments disparagingly about the smell of kimchi, sparked an intense controversy in Korea.

However, the movie’s PR company soon released a statement saying that the line was meant to express her “neurotic” personality. 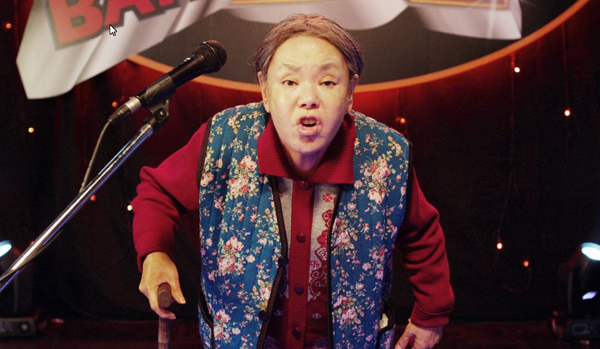 If you want a good laugh without having to think hard about a film’s plot and its message, this movie directed by Shin Han-sol of “The Art of Fighting” (2005) is the right one for you.

Until now, there have been numerous types of survival shows on TV with themes encompassing singing, dancing and cooking.

But there has never been one about cursing - until now.

In this movie, actress Kim Su-mi - who is already well-known for using expletives and yelling at others in her past roles - plays a grandmother who enters a swearing battle that is broadcast live on TV.

Her job is to swear at her counterpart like there is no tomorrow, until they give up.

Actress Kim is 64 years old in real life, but she aged a little more to play the grandmother role.

In scenes where she passionately curses at others with a rounded back are sure to draw some big laughs from the audience.

Kim said during a press conference last month that she would perform in a bikini if the movie surpassed 10 million admissions.

Actors such as Jung Man-sik and Kim Jung-tae feature in the film as the granny’s close acquaintances. 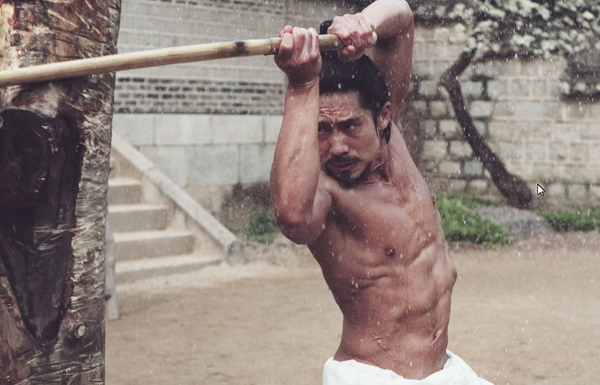 Directed by Ahn Sang-hoon, “Empire of Lust” takes on the seventh year of the Joseon Dynasty (1392-1910), when the nation was still experiencing turbulent times with political clashes and the issue of who would take over the throne.

This era is well-known to the public because it has been the inspiration for several dramas and films.

But one of the most famous tales is the rebellion of Yi Bang-won, the fifth son of Joseon founder Yi Seong-gye, who was furious when his father refused to select him as a successor.

His father instead chose his youngest son, Bang-seok, to take the throne.

Actor Jang Hyuk skillfully delivers the deep rage and solitude that Yi Bang-won must have felt during that time.

Kim Min-jae is a trusted general who falls madly in love with Ga-hee, not knowing that she only approached him to get back at his ruthless son Jin (Kang Ha-neul), who tried to rape her and kill her years ago.

Their love scenes are depicted in a very risque manner.

The bloody and ruthless slaughter taken on by the enraged Yi Bang-won and Gen. Kim’s willingness to risk his life to protect Ga-hee also make a large impact. 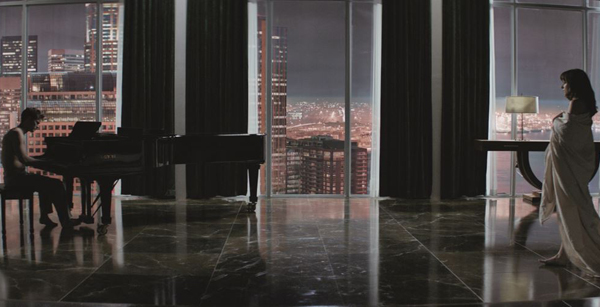 “Fifty Shades of Grey,” based on the book of the same name that took its inspiration from “Twilight” fan fiction, received mixed reviews when it opened in Korea last week.

Awed by his intelligence and success, Anastasia quickly becomes smitten but ultimately believes he is too much for her.

But when Christian appears at the hardware store at which she works, they end up exchanging phone numbers under the guise that she needs to photograph him for the newspaper.

They soon meet up again at Christian’s hotel, and after the photo shoot finishes, the charming entrepreneur asks her if she is in a relationship.

Finding out that she is not, their passionate love affair begins.

Soon after, Eggsy calls the number and is released.

When he exits the police station, Harry is waiting for him.

Eggsy discovers that Harry is a spy for the elite Kingsmen group - just like his late father was - and that he gave the medal to Eggsy after his father passed away.

Roxy and Eggsy, meanwhile, detect a hidden member whom tech tycoon Valentino has implanted in the Kingsmen.