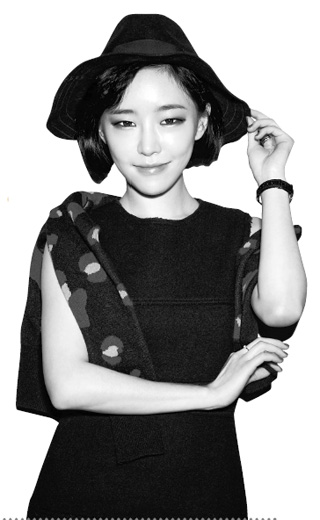 Singer Gain, who will release her fourth mini-album “Hawwah” on Thursday, said she was sorry she could not perform “Paradise Lost” from her newest record on the three major broadcasting channels after they banned it for the provocative dance moves that accompany the track.

“I think the Mnet Countdown will be the first and last chance that I can present my new song,” the 27-year-old singer told reporters Monday.

“In addition, ‘Apple’ has become R-rated because of its lyrics, and I don’t know how to cope with this.”

“Apple” is one of the tracks included in the new mini-album.

The last time Gain released an album was about a year ago.

Gain started out in 2006 as a member of girl group “Brown Eyed Girls,” but she’s been focusing more on her solo and acting career in recent years.