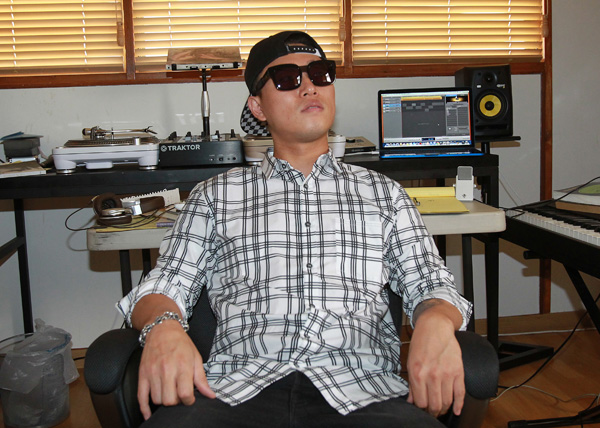 Gary, a member of hip-hop duo Leesang, will hold a concert in Macau on Saturday.

According to his agency, Leesang Company, the solo concert will be held at Venetian Theater.

Singer Jungin has been invited as a special guest.

During Gary’s first solo concert there, the 27-year-old musician will perform songs and will spend time having small talk with local fans.

Although Gary is a serious hip-hop musician, his popularity soared outside the country after he began appearing in popular reality TV program “Running Man” as a regular host.

In October last year, Gary also did a solo show in Hong Kong and another in Guangzhou, China, in January.