Singer fined for lighting up

Singer fined for lighting up 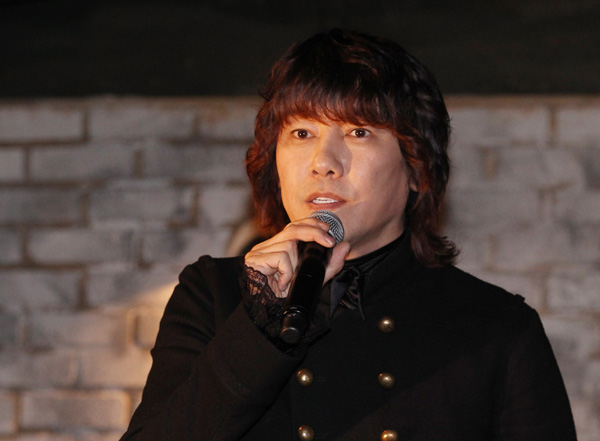 The 52-year-old singer reportedly smoked a cigarette inside an airplane lavatory when he was flying from Charles de Gaulle Airport in Paris to Incheon International Airport on Dec. 15.

A warning light came on when he lit up his cigarette inside the toilet and the air crew barged into the lavatory to stop Kim from smoking.

Kim was sent to the police upon his arrival at Incheon International Airport later that day.

During an investigation, the singer said he was under a lot of stress because his recent concerts were canceled and that he puffed the cigarette in order to cope with his anxiety disorder on his way to Seoul.

Kim told multiple TV shows before that he’s been battling anxiety for many years.

Smoking is completely prohibited inside airplanes, but Kim was summarily indicted because it was the first time for him to violate aviation law.

He also instantly apologized to the cabin crew on the day he smoked.

Having started out as a singer in 1991, Kim is often dubbed the “king of live concerts” and is also a celebrity who makes his voice heard on various social issues.

Kim was recently investigated for illegally downloading a film by the police after he tweeted about doing so.

“I just downloaded ‘Taken 3’ but found that the subtitles are in Arabic language,” he wrote on Twitter.