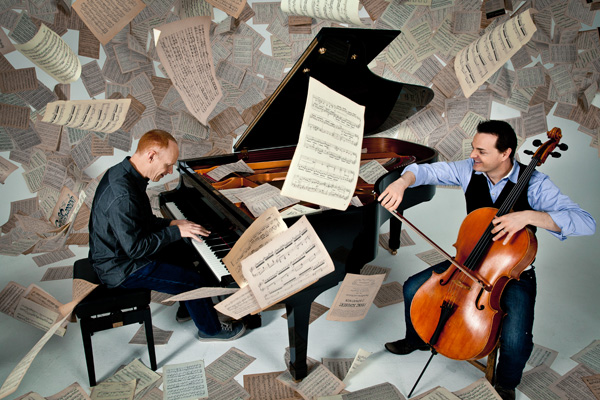 The Piano Guys, a popular trio with millions of viewers on YouTube, are coming to Korea for their first ever concert in Seoul. See MUSIC. Provided by Nicolas Hudak 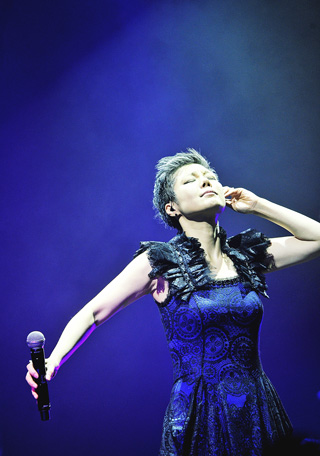 May 23 and 24: Powerful diva Lee Eun-mee, who emerged as a compelling solo artist in 1992 and paved her way to success with her song “I Have a Lover,” will hold a concert in Seoul once again. The vocalist has 900 concerts under her belt since her debut. This time, the title song of the performance will be “My Heart Is Beating,” from her recent mini-album “Spero Spero,” which was released last year.

Friday: Lee Seung-yeol, a member of U&ME BLUE, is well known for his contribution to various drama and film soundtracks. Along with all the members of his group, which includes a chorus, guitarist, bassist and drummer, special guests such as cellist Park Ji-young and keyboardist Jun Young-ho, will play songs from diverse genres.

Saturday and Sunday: To celebrate their 17th anniversary, boy group Shinhwa is set to hold a concert next month. Shinhwa, one of Korea’s longest-performing boy bands, will perform songs from their latest album, “We,” as well as hit songs from the past 17 years.

March 25 and 26: The 100-year-old LA Philharmonic Orchestra will perform under the baton of leading maestro Gustavo Dudamel.

April 15 to 23: Lee Moon-sae, a popular pop star in the ’80s and ’90s for his emotional lyrics and lyrical melodies, is celebrating the huge success of his national concert last year. The previous shows were staged outdoors but this year’s will be indoors.

April 15: Irish trio The Script are returning to Korea two years after they promised to do so at their first concert in Seoul. The band is appreciated worldwide for the members’ soulful voices and sentimental lyrics. Their excellent hit songs such as “The Man Who Can’t be Moved” and “Breakeven” will be performed at the concert, along with recently released songs from their fourth regular album “No Sound Without Silence.”


THE PIANO GUYS LIVE IN SEOUL

April 20: The Piano Guys, who are hugely popular on YouTube with more than 3.6 million subscribers, are coming to Korea for the first time. All four of the band’s albums released through Sony Music reached first place on the Billboard New Age and Classical Albums charts.

May 2: The sudden cancellation of Paul McCartney’s concert scheduled for last May broke the hearts of Beatles’ fans in Korea. But McCartney is keeping his promise and is planning to hold his “Out There! Tour” this May instead. The 73-year-old singer will perform legendary songs such as “Yesterday,” “Let It Be” and “Hey Jude,” as well as tracks from his latest studio album. 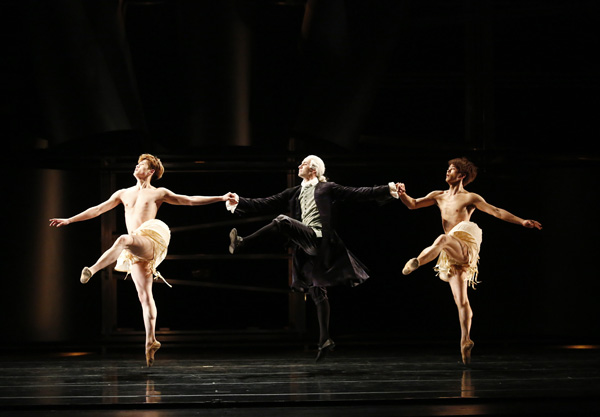 Thursday to Sunday: The ballet created by renowned Spanish choreographer Nacho Duato will be staged by the Universal Ballet Company in Seoul to commemorate the 250th anniversary of Johann Sebastian Bach.

The performance is composed of two parts, which represent Bach’s life through stunning choreography.

To March 29: The German musical “Robin Hood,” which launched in 2005, will be staged in Korea for the first time. Esteemed actors Um Ki-joon and Yoo Jun-sang will alternate in the role of Robin Hood while K-pop idols Kyu-hyun of Super Junior and Yang Yo-sup of Beast will take on the role of Prince Phillip.

To March 29: The public is already familiar with the movie “Once,” which tells the tale of a Czech immigrant who falls in love with a street performer.

Seoul Arts Center is now presenting the same storyline, but in musical form.

April 10 to May 10: “Cats”, one of the best-loved musicals in the world, gained attention when it was staged in Korea for the first time in six years last year. With such passionate support from the Korean audience, the musical is holding encore performances for a month.

April 14 to May 31: The Korean musical “Hero,” which centers on the life of Ahn Jung-geun, the Korean independence fighter who was executed in 1910 after assassinating Japanese Gov. Ito Hirobumi in Harbin, China, will be staged in April.

April 28 to July 26: “Musical Phantom” illustrates the heartbreaking story of smash-hit Broadway musical “The Phantom of The Opera” from another angle. The stunning cast includes singers Kai and Park Hyo-shin.

May 23 and 24: Green Plugged Seoul has already revealed 32 artists that will be performing at this year’s sixth anniversary festival, and there are still plenty more to be revealed in the second lineup announcement.

May 23 to 25: The annual jazz festival, now in its ninth year, will again present some of the top musicians from Korea and worldwide. In the Korean lineup, familiar names on the bill include Epik High, Roy Kim, 10cm, Jang Ki-ha and the Faces and J Rabbit. Overseas performers slated to play include MIKA, Basement Jaxx, Tamia and Jeff Bernat.