Ballparks strike out with KBO regulations

Ballparks strike out with KBO regulations 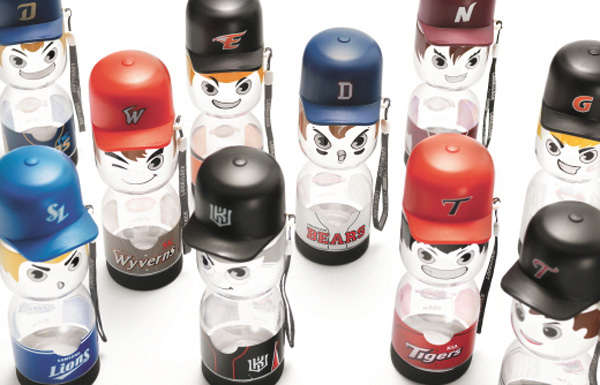 As the 2015 professional baseball season starts on Saturday, with the Korea Baseball Organization (KBO) hosting 10 clubs for the first time (KT Wiz will debut this season), baseball stadiums are expecting up to 8 million spectators at 720 planned games nationwide.

The KBO said it will incorporate the new rules for safety and sanitation purposes.

However, in spite of these concerns, the regulations have elicited a dirty reaction from local fans, as eating and drinking have been an integral part of the stadium experience.

The KBO’s regulations will hit “Chimaek” (a Korean portmanteau of chicken and beer) particularly hard as local fans have cited it as a big reason for attending baseball games. “Chimaek” has also attracted couples and groups of friends to the games.

Recently, baseball games have also become an alternative for office get-togethers as the atmosphere can alleviate the often rigid and uncomfortable office hierarchy.

According to a study done by Korea Sports Promotion Foundation, spectators at six stadiums across the nation have spent a total of 258 billion won ($232.8 million) at baseball games in 2010. The money spent at baseball games averaged to 36,581 won per person.

In accordance with this rule, fried chicken franchise BHC has created a product called the Alcohol Pop, a box that contains bite-sized boneless chicken and a 500 milliliter paper cup of beer.

The Alcohol Pop debuted at Sajik Baseball Stadium in Busan and Kia Champion’s Field in Gwangju.

The new regulations are also allowing gimbap (seaweed roll) to gulp down some of the market share. Premium gimbap franchise Teacher Kim is planning to open new branches near baseball stadiums nationwide near Mokdong Baseball Stadium in western Seoul, near Jamsil stadium in southern Seoul, and near Sajik Stadium in Busan.

As non-alcoholic drinks are allowed in bottles of 1 liter or smaller, the company recently introduced a new line of cups. The company’s line of KBO Collection Bottles, offered in 10 different designs displaying the logos for each KBO team, are designed to hold up to 430 milliliters of fluid and easier to bring to baseball games.