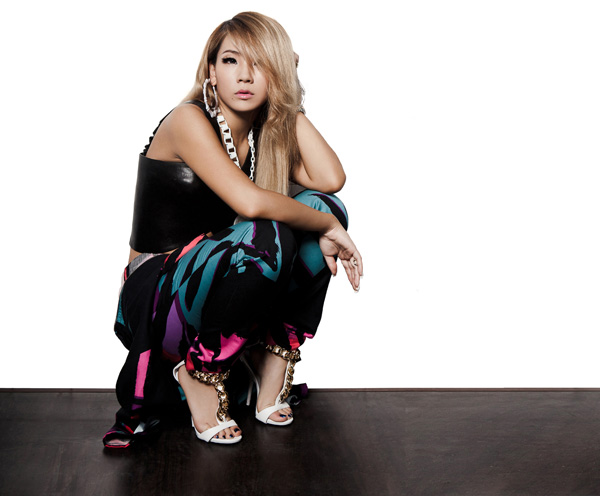 U.S.-based music website Noisey ran a story about Korean singer CL, a member of girl group 2NE1, Friday local time and why she is leading the Time 100 readers’ poll.

Time Magazine will unveil the full list of the Time 100 annual poll, in which the magazine chooses the 100 most influential people from the last year in various categories including science, entertainment and politics.

“As of two weeks before the poll closes, CL has, with around 12 percent of the overall vote, almost three times as many votes as the second-place contender, Lady Gaga, and six times as many as Beyonce,” the article said.

If CL is being selected for the Time 100, the 24-year-old singer will be the third Korean celebrity to place on the list after singer-actor Rain and “Gangnam Style” star Psy.

CL is currently working on her solo album, which will be released in the United States.

Since CL spent her childhood overseas with her family, she is fluent in English and other foreign languages.

Many industry insiders see this as one of CL’s strong points, along with her musical talent.

The final Time 100 list will be unveiled on April 16 local time.

CL recently performed with some U.S. musicians, including P. Diddy and DJ Diplo at Ultra Music Festival in Miami, Florida, in front of about 10,000 people.