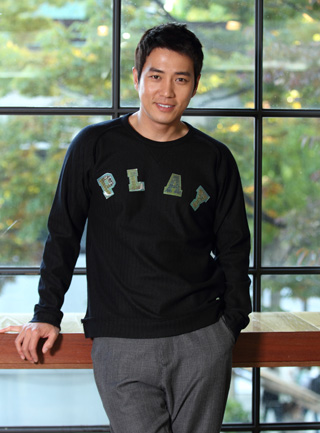 Joo Sang-wook, right, and Kim Sun-a will team up for new drama “Masked Attorney,” which will air on KBS2. The drama will release its first episode in May as a follow-up to “Unkind Ladies” (2015).

The new show is a romantic drama that depicts the relationship between a violent and sly attorney and a smart and passionate police officer.

They will be played by actor Joo and actress Kim, respectively.

“With Joo Sang-wook and Kim Sun-a playing main characters, we believe that the drama will be a masterpiece,” said Kim Jong-hak Production, the drama’s creator.

“With excellent acting, a funny story and moving scenes, ‘Masked Attorney’ will be a cheerful and pleasant work.”