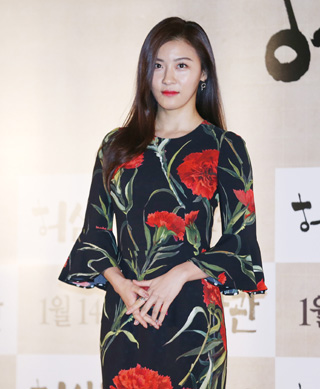 Actress Ha Ji-won and actor Lee Jin-wook are teaming up to play the lead characters in the upcoming drama “The Time That I Loved You, 7,000 Days.”

The new drama, which is slated to air in June on SBS, is based on the Taiwanese series “In Time with You,” which broadcast in 2011.

The Korean version depicts the long friendship of a woman and man approaching 30. In the drama, Lee will play the role of “the perfect guy” - who is good-looking, tall and fit with an amicable personality.

Although he is very popular with women, he can’t have a proper relationship because of his friend, the character who will be played by Ha Ji-won.

The Korean script of the upcoming drama was written by Min Hyo-jung, who penned popular Korean dramas “Rooftop Room Cat” (2003) and “Full House” (2004).