Jessi to bring out her debut single

Jessi to bring out her debut single 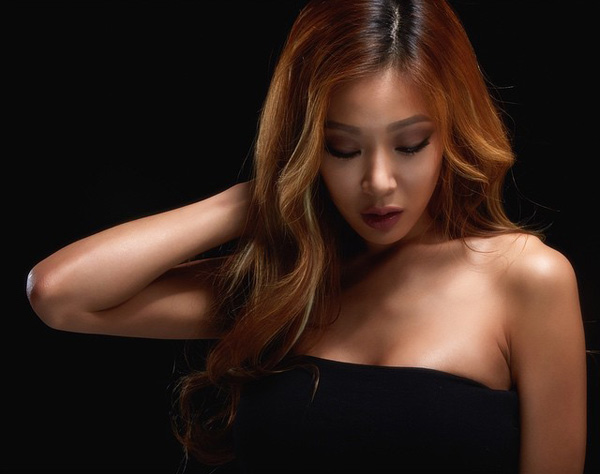 Rapper Jessi, who was a participant in the survival show “Unpretty Rapstar,” will release a new song at midnight on Friday.

The 26-year-old posted the comment “Releasing the single ‘I Want to be Myself’ on April 24” under a photo of herself (as seen above right) on her Instagram account Wednesday.

According to her agency, YMC Entertainment, the new song has a pop style and was composed by Jessi herself when she was having a hard time two years ago.

Jessi is planning to perform the song in public for the first time at the “Unpretty Rapstar Concert” that will be held in Korea University’s Hwajung Gymnasium on Saturday.