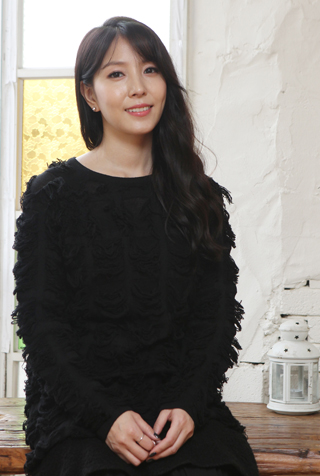 Singer BoA will be releasing a new album, “Who Are You,” on May 12.
The 28-year-old will unveil her eighth album through various music charts, including Melon and Naver Music, at midnight on Wednesday.
The album’s title track, a guitar- and bass-heavy dance number, explores the excitement of a boy and a girl prior to their first blind date. Gaeko of the hip-hop group Dynamic Duo is featured.
BoA has gained recognition as a singer-songwriter with her hit songs “Only One” and “Disturbance.” All of her new songs from the upcoming album are written, composed and produced by herself.
The singer made her debut in 2000, when she was 14 years old. Since then, she released many hit songs, including “Atlantis Princess” and “My Name.” Her last regular album was released in July 2012.
In addition to singing, she has been building acting career by taking parts in various TV series and movies. She recently played main characters in movies, “Big Match” (2014) and a Hollywood film “Make Your Move” (2014).