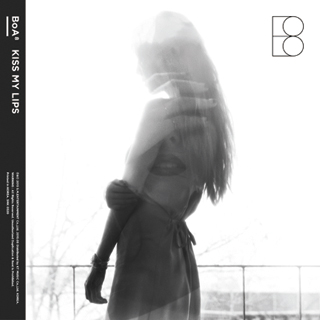 
Boa is a K-pop diva. She’s one of the “unregistered directors” of major Korean entertainment firm SM Entertainment, meaning she sits in one of the high-ranking positions at the company.

That, topped with her 15 years of experience, means it is difficult to expect little from her eighth album, “Kiss My Lips.”

As an international artist, all 12 songs on the album have an English title and, in that sense, a global appeal. But that’s about it. Perhaps having such high hopes from her was the problem, because when you listen to the songs one by one they are not too bad. There is no song that should be thrown out, but no song to pick out and listen to over and over again.

Boa wrote both the lyrics and music for almost all the songs, although there are some collaborations with top songwriters. Even though the album is composed of dance songs and ballads overall, each track has a different style - so much so that it may be better to call the album multi-genre. Boa’s vocals have not changed much, but the music she has produced all have a high level of completion.