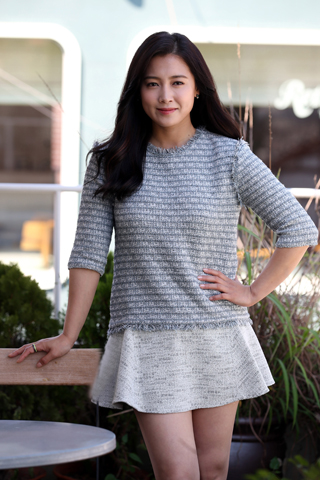 According to a person affiliated with the actress’s agency, JR Entertainment, the 31-year-old is 14 weeks pregnant and is expected to give birth to a child in November.

“Nam will be concentrating on parental education and childbirth for now,” added the person.

The actress married a businessman in January. After getting married, she was in the United States for more than a month for her honeymoon.