Boyfriend goes to Europe for a tour

Boyfriend goes to Europe for a tour 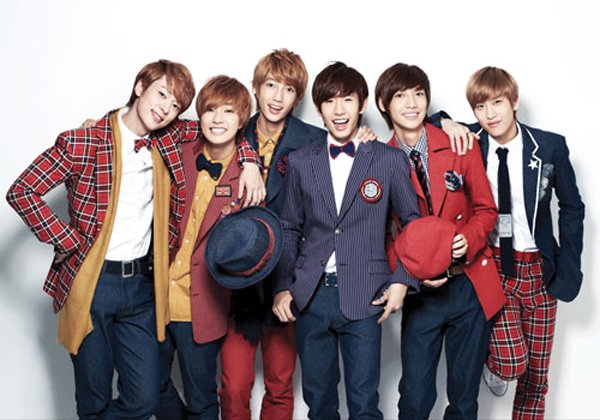 The boy band Boyfriend will soon head to Europe as a part of their world tour that started in November, according to Starship Entertainment on Wednesday.

The K-pop group will perform in Helsinki, Finland, on Friday, Moskva in Russia on Saturday and Paris on Sunday.

Boyfriend started off their world tour with a plan to visit 10 cities and 10 countries, including in Asia, Latin America and Europe.

So far, the boy band have received passionate reactions from fans in response to their performances, proven by an incident where some concert attendees passed out during a show held in Latin America.

After releasing the single “Boyfriend” in 2011, the K-pop group performed in Japan the following year and signed a contract with the Japanese management agency Being. The boy band are currently actively performing in the island nation, as well as in Korea.