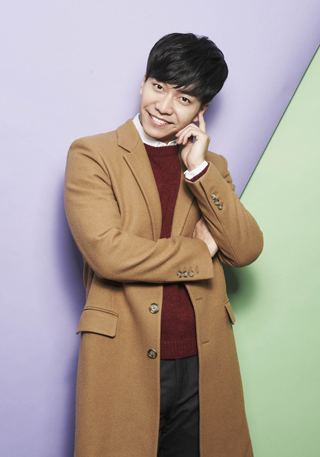 Singer-actor Lee Seung-gi will bring out a regular album on June 4, according to the 28-year-old’s talent agency, Hook Entertainment.

“Lee last released his album ‘Return’ in 2012, which means his new album is being unveiled three years after the last,” said a person affiliated with the entertainment company.

The singer marks the 11th anniversary since his debut on his album release day, June 4. It is the date when he first performed his debut song, “Because You’re My Woman,” in 2004.

Since his debut, Lee has made several albums, including “The Dream of a Moth,” “Crazy for You” and “Story of Separation.”

The entertainer started his acting career by appearing in drama series. A few of the famous TV shows Lee has starred in are SBS’s “You Are All Surrounded” (2014), MBC’s “Gu Family Book” (2013) and SBS’s “My Girlfriend is a Nine-Tailed Fox” (2010).

Lee was also recently seen on movie screens in his first film, “Love Forecast,” which was released in January.