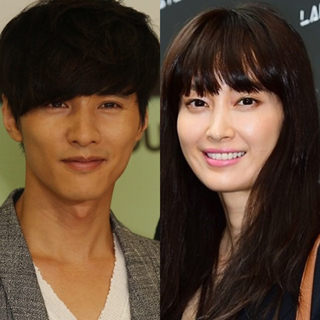 “The wedding was held in secret in the fields of Won Bin’s hometown, amid the blessing of their families”

The specific date and location of the couple’s honeymoon have not yet been determined, though they plan to go after settling their schedules.

Due to the breaking nature of the news, speculation surfaced that Lee may have become pregnant before the wedding, a rumor that was firmly denied by the agency.

However, Eden9 added that the couple hopes to have a child as soon as possible.

The two top stars, both known in Korea for their stunning looks and acting abilities, made waves online when they officially announced they were dating in July 2013.

Lee switched agencies in 2011 to Won Bin’s Eden9, and the pair began dating the following year.