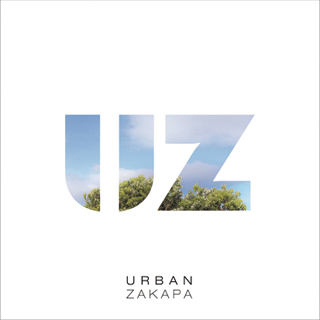 Since debuting in 2009, Urban Zakapa has received high praise for creating songs with distinctive qualities, blurring the lines between mainstream and underground music over the past five years.

As the group’s name was coined from a combination of the words “Urban, Zappy, Kaleidoscopic and Passionate,” each of their annual albums contains a witty style of music. Their latest EP, “UZ,” is as notable as their previous efforts.

The track “2 1 2” is a mid-tempo R&B track with tender vocals, a cheerful melody and lyrics about young lovers feeling happy about being with one other.

“Get” is another track that shines. Famous Korean rapper Beenzino contributes vocals on it, sending a message that we should face challenges and go after what we want. “Get” is different from other songs by Urban Zakapa. It is considered to be the group’s attempt at creating a new genre.

This new album attracts high expectations from the group’s fans, as they are scheduled to tour and perform their new tracks soon.