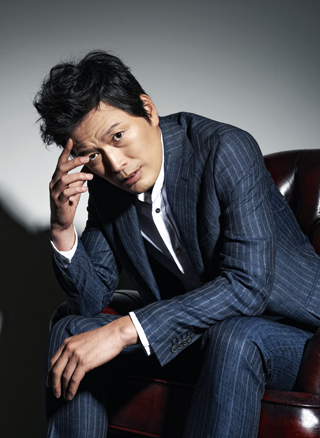 Actor Jung Jae-young, 44, and actress Song Yun-ah, 42, have been confirmed to play the lead roles in the new KBS2 drama “Assembly.”

In the upcoming series, which will start airing on July 15, Jung will feature as a lawmaker and Song will portray an elite aide. The story depicts the main character, Jung, who used to work as a welder, transforming into a more mature and charismatic lawmaker.

It is the first time for Jung to appear in a drama series since his debut as an actor 20 years ago.

“Even though it is a political drama,” he is quoted as saying in online news site Newsen, “the story evolves around people, which made me become very interested in its synopsis.” 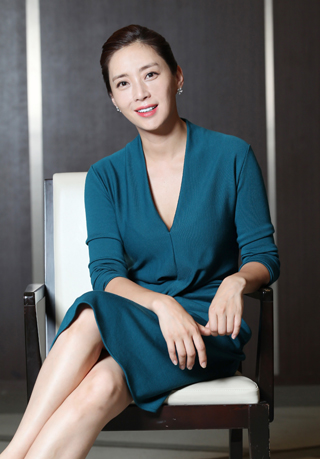 He added that “after meeting with writer Jung Hyun-min and director Hwang In-hyuk, I had more faith in the project.”

Song commented that she feels very nervous and excited because it is his first political drama.

“I’m very excited about working along with Jung, who has been highly praised by other actors that worked with him,” she added.