‘Prince of ballads’ to be father

‘Prince of ballads’ to be father 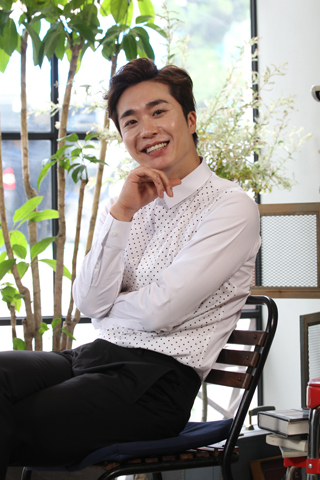 Ballad singer Jo Sung-mo and his wife, Koo Min-ji, are expecting their first child, according to a source close to the couple, who said Koo is about five month’s pregnant.

Jo appeared on MBC’s reality program “Stargazing” in July, when he mentioned that he and his wife were planning a family.

The 38-year-old further said during the show that he regretted not having a child when his schedule was less hectic.

After meeting in 2007, the couple married in Nov. 2010 after dating about three years.

Jo, known by his fans as the “prince of ballads,” is currently planning a performance at the Totozel Super Concert, scheduled for July 18 at Daegu World Cup Stadium.

The musician debuted in 1998 with his album “To Heaven” and has actively pursued a music career since then, producing immensely popular hits like “Thorn Tree,” I Swear” and “Do You Know.”