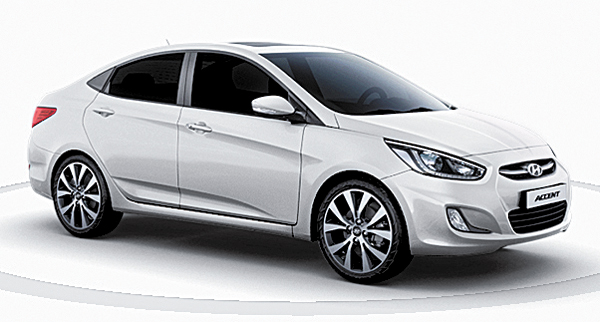 The top-selling export for Korean automakers last year was the Accent small sedan made by Hyundai Motor.

According to a report Wednesday by the Korea Automobile Manufacturers Association (KAMA), Korean automakers exported 3.06 million vehicles last year, a 0.84 percent drop from 3.09 million in 2013.

As part of efforts to boost international sales, Korean companies are expanding their production capacity abroad.

Hyundai Motor is building its fourth and fifth plants in China, the world’s second-largest market, and considering an additional plant in the United States.

In China, sales for Hyundai Motor declined by 12.1 percent in May from a year earlier. Only about 4,000 units of the Elantra HDC were sold there last month. Roughly 12,000 Elantras were sold in China during the same month last year.