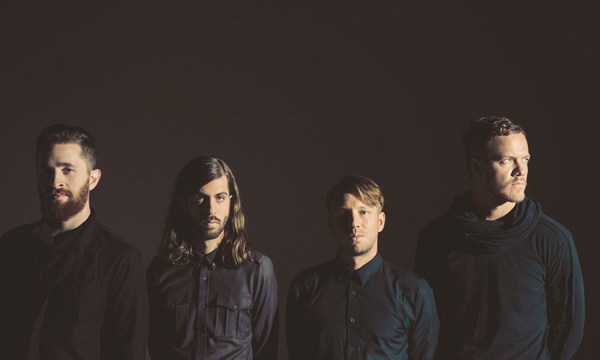 Imagine Dragons is coming to Korea for a solo concert, a year after its visit for the League of Legends finals in Seoul. See MUSIC, bottom left. Provided by the organizer

Aug. 13: The American alternative rock band Imagine Dragons returns to Korea for the first time since its performance at the World’s League of Legends finals in Seoul in 2014. The band gained worldwide recognition with its debut album, “Night Vision,” released in 2012. Their single “Radioactive” won the Grammy Award for Best Rock Performance and spent 87 weeks on the Billboard Hot 100. 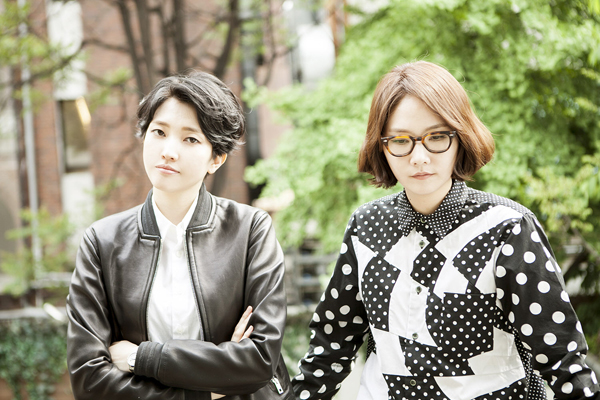 July 31: Okdal, the Korean female musical duo of Kim Yoon-ju and Park Se-jin, is engaged in a month-long nationwide concert tour, which includes stops in Ilsan, Gyeonggi, and in Jeju. Their song “Oksangdalbit” was played in the 2010 MBC hit drama “Pasta” and they have been praised for bright style songs based on acoustic sounds.

July 12: The Croatian duo 2 Cellos is coming to Korea this summer for the second time. After receiving attention and praise from Korean fans for their sold-out concert last year, the two young cellists, Luka Sulic and Stjepan Hauser, will perform pop tracks including Michael Jackson’s “Smooth Criminal,” the cover that brought them worldwide fame; Coldplay’s “Viva La Vida”; and Nirvana’s “Smells Like Teen Spirit.”

July 28 to 29: American band Cherry Poppin’ Daddies is coming to Korea. The swing, ska, and rock band from Eugene, Oregon, was formed in 1989 by the singer Steve Perry, the bassist Dan Schmid and the trumpeter Dana Heitman. “Zoot Suit Riot” is their biggest hit song, selling more than two million copies in the United States. Audiences are gifted their signature fusion of modern and traditional musical beats.

July 31 and Aug. 1: After its world premiere in London, Danny Elfman’s “Music from the Films of Tim Burton” is to be staged in Korea. Danny Elfman’s musical scores for famous Tim Burton films will be brought to the stage by the Prime Philharmonic Orchestra and the world-renowned conductor John Mauceri, with visual effects from Tim Burton’s original sketches and artwork.

Sept. 6: The Seoul Philharmonic Orchestra, conducted by maestro Chung Myung-whun, will perform Beethoven’s masterpieces. World-renowned artists including the cellist Micha Maisky and the violinist Shin Zia and several choirs will perform under Chung’s baton. The program includes the “Triple Concerto” and Symphony No. 9 in D Minor, Op. 125 “Choral.”

Sep. 30: The world-famous British rock band Muse is holding its third solo concert in Seoul as the part of their world tour. Formed in Devon, England, the band has found considerable success over a 21-year career for their unique style of music and energetic performances. The band recently released its seventh studio album, “Drone,” with songs including “Dark Inside,” “Psycho” and “Mercy.”