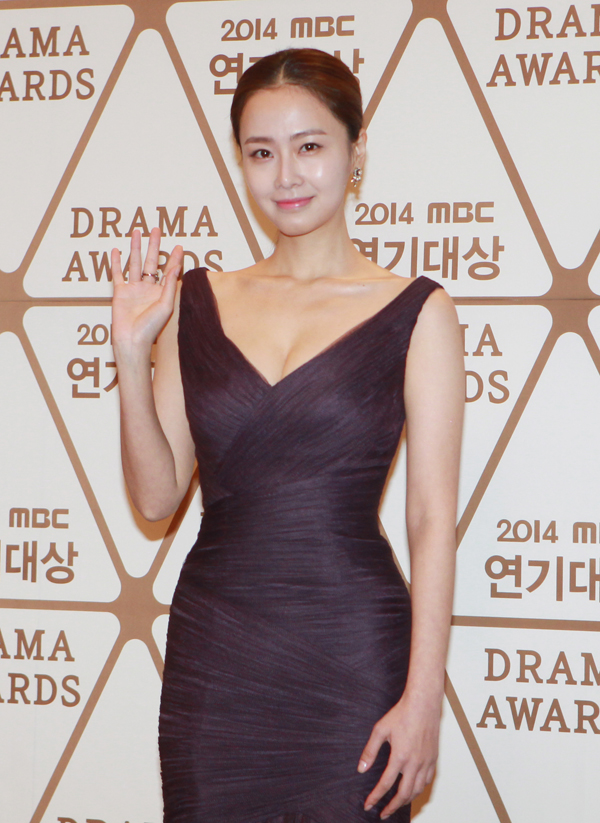 “Hong is at the final stage of negotiation on whether to star in the project,” said the 34-year-old’s talent agency, KeyEast Entertainment, on Monday.

“The actress has been offered a character named Lee Se-ryung, who is portrayed as an employee of a clothing company located in the outskirts of Gangnam District, southern Seoul,” the agency continued. “Due to her mother’s influence, the world revolves around money from the character’s view. However, she one day falls in love with a man who has a different perspective from her.”

The story of the new drama also draws upon a mother’s revenge against children who do not serve their parents with devotion but still wish to receive their legacy.

The upcoming drama will be a follow-up to “Make a Woman Cry” and will be aired in September.

Hong debuted as model for Johnson & Johnson in 1996. Even though she began her acting career in 1999, she was not able to attain stardom, as most of her roles were restricted to supporting characters. However, she began to receive attention after appearing in “The Princess’ Man” in 2011 and “History of a Salaryman” in 2012.