So Ji-sub to release a hip-hop album

So Ji-sub to release a hip-hop album 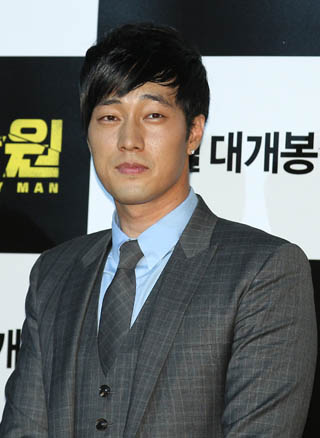 Actor So Ji-sub will release a new hip-hop album, according to Korean media outlet OSEN on Monday.

The 37-year-old has collaborated with rap trio Soul Dive for the upcoming record, which is already ready for sale.

Various music distributors and people involved in the music industry stated on Monday that So’s albums will be released on various online music sites at midnight on Wednesday. In addition, the actor participated in shooting a music video featuring the song last Wednesday.

So’s release of a hip-hop album is not surprising, since he has unveiled more than five hip-hop singles over the past few years. His last work, “18 Years,” which was also a collaboration with Soul Dive, was released last June.

In response to So’s new record, many fans are responding positively and supporting the actor’s passion toward hip-hop.

Meanwhile, the actor has been confirmed to take part in a new KBS drama, “Oh My God” (working title), with actress Shin Min-a.