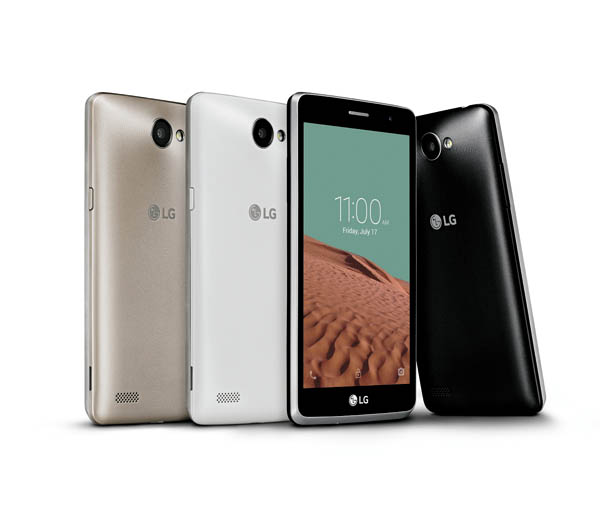 Samsung Electronics and LG Electronics unveiled new smartphones on Monday, with the former offering its slimmest flagship model yet and the latter showing a budget device with 3G capability.

Samsung’s Galaxy A8, first showcased in China last Friday, is a follow-up to the latest flagship Galaxy S6 but is estimated to cost almost half, at around 500,000 won ($434). Samsung has yet to confirm the retail price and the new model will be exclusively put on sale through top carrier SK Telecom.

The A8 boasts the slimmest design among all Galaxy models thus far. 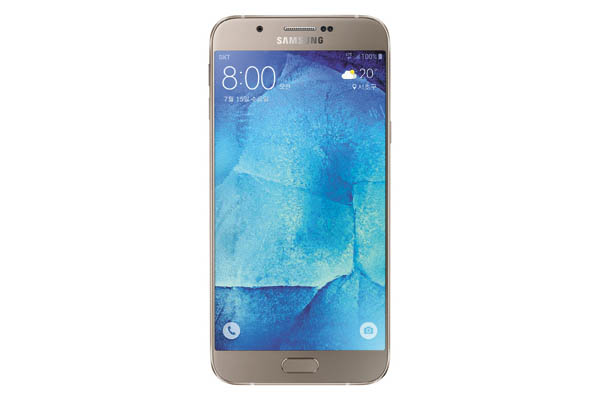 Despite the cheaper price tag, the resolution on the primary and secondary cameras is the same as its predecessor at 16 megapixels and 5 megapixels each. The newer model is powered by an even bigger battery at 3,050 mAh, compared to the S6’s 2,550 mAh.

“We have reflected younger generation’s reasonable and sensible taste on the A8,” said a Samsung spokesman.

LG, meanwhile, is targeting consumers in markets where the relatively slower 3G connection is dominant with its Bello 2.

It is a follow-up to L Bello, which the world’s second-largest smartphone producer unleashed in August last year. The model was immensely popular in Latin America, posting over one million sales in Brazil alone.

The smartphone market using 3G technology, a predecessor to the much faster 4G technology represented by long-term evolution (LTE), accounts for 40 percent of the total, according to market researcher Strategy Analytics.

Latin America has emerged as a crucial market for smartphone producers amid ever-aggressive challenges from Chinese players.

In the first quarter, the region’s market size grew 25 percent year-on-year, and smartphones now accounts for 77 percent of the region’s mobile devices.

The Bello 2 also targets selfie enthusiasts, according to LG, by upgrading the the 1-megapixel front-facing camera on the earlier model to 5 megapixels.

The new model also introduces new selfie-specific features. Gesture Shot, for instance, lets the camera automatically take a photo three seconds after the user spreads their hand and clenches their fist in the frame. The model is expected to cost less than $200.