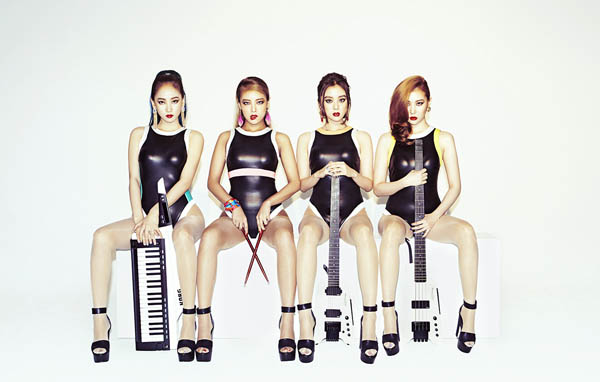 Female act Wonder Girls’ new track, “I Feel You,” from their latest album “Reboot,” was unveiled on Monday and topped various music charts.

The girl band’s third regular album was released at noon and immediately hit No. 1 on eight major charts, including Melon, Naver Music and Genie.

The title track was composed and written by Park Jin-young, the head of the female act’s entertainment company.

The four members also took part in making some of the tracks included in the new album, which have also made it onto the charts.

The new album is the group’s first in more than three years.