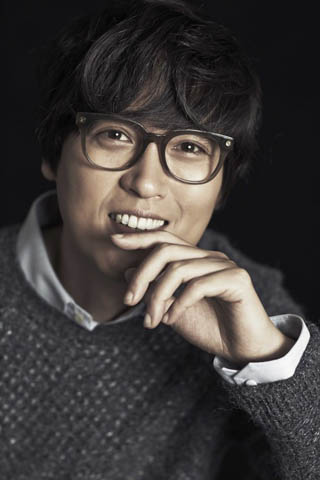 “2015 KIMDOGNRYUL THE CONCERT” will be staged at the Olympic Gymnasium in southern Seoul for three days from Oct. 9 to 11.

Even though the 41-year-old’s label, Music Farm, declined to disclose any specific details for the time being, it has acknowledged that the singer will hold the concerts.

The upcoming event is highly anticipated by many of his followers, as Kim has been known for touching the hearts of many people with his music.

Kim’s upcoming concert will be special in that the singer will show off various hits and a few tracks that garnered huge praise during his previous performances.

Since his first foray into music in 1993, Kim has released various hits, including “Walking With,” “Should I Say I Love Again?” and “Thanks.”