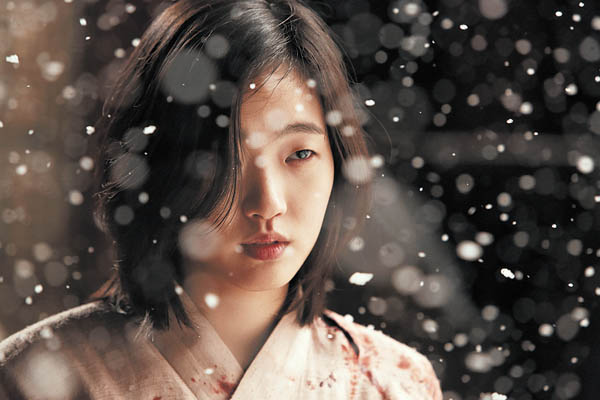 At over 1,000 screens nationwide, the summer tent pole from CJ Entertainment made 18 billion won ($15 million), bringing its two-week total to 52 billion won.

The speed at which “Veteran” is gaining ticket sales is as fast as that of “Assassination,” which succeeded in garnering 10 million ticket sales, the first Korean film to do so this year.

“Assassination,” a historical action flick crafted by Choi Dong-hoon, also continued to shine at the local box office, after opening nationwide on July 22.

It was meaningful that the film hit the monumental 10 million admissions mark (roughly equal to 82 billion won) on a Liberation Day, which fell on Saturday, since the film is about a secret assassination scheme during the 1910-45 Japanese colonial era.

It is now the 10th most-watched film in Korean cinematic history. Its next goal is surpassing Bong Joon-ho’s “The Host” (2006), which holds ninth place with 10.9 million tickets sold.

Despite its ambitious attempt at the martial arts genre fueled by a slew of A-list actors such as Jeon, Lee and rising actress Kim Go-eun, Park Heung-sik’s latest film, which reportedly cost 10 billion won, had to settle for a low ranking.

A winner in the Korean competitive section of this year’s Jeonju International Film Festival, “Alice,” directed by Ahn Gook-jin, focuses on an unjust society where the most hardworking person can easily end up in the most miserable situation.

Singer-turned-actress Lee Jung-hyun excels at playing Su-nam, who becomes increasingly merciless after realizing that her hard work and kindness don’t help her achieve a decent life.