Sluggish demand for G4 leads to a price cut

Sluggish demand for G4 leads to a price cut 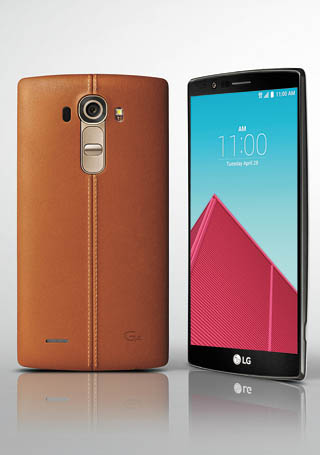 Faced with lackluster demand for its latest flagship smartphone G4, LG Electronics has resorted to slashing prices on its premium model.

The move is the latest in a string of efforts to draw customers as more users are attracted by budget phones that come with competitive price tags and decent features.

The government regulation that limits the amount of subsidies provided by wireless carriers sent the price of high-end smartphones upward, which led customers to shy away from top-of-the-line phones.

The actual price consumers will pay following the steep price cut after the G4’s release in April will be pushed down to around 370,000 won if the consumer receives subsides from telecom companies. Industry watchers see the price cut as an attempt to clear G4 phones in stock ahead of the release of the G4 Pro, set for October.

Putting aside circumstantial factors, such as the popularity of low and mid-range smartphones, the G4 itself received mixed critical reviews upon its release. Some noted the leather cover design was less appealing than other sleek metal glass-clad counterparts, including Apple’s iPhone 6 and the Galaxy S6 series by Samsung Electronics. Others cited the lack of innovative features other than improved camera functions.

Samsung Electronics also curbed the price of the Galaxy S6 Edge, the curved variation of the flagship model, by around 100,000 won in July.

It is rare for a manufacturer to cut prices within three months of a product’s release.

The trend reflects how premium smartphones have lost ground.

High-end devices accounted for 70 percent of the smartphone market in the first quarter last year, but that figure dropped to between 30 and 40 percent during this year’s first quarter, according to tech industry sources.

Compounding the matter is the general decline in smartphone sales.