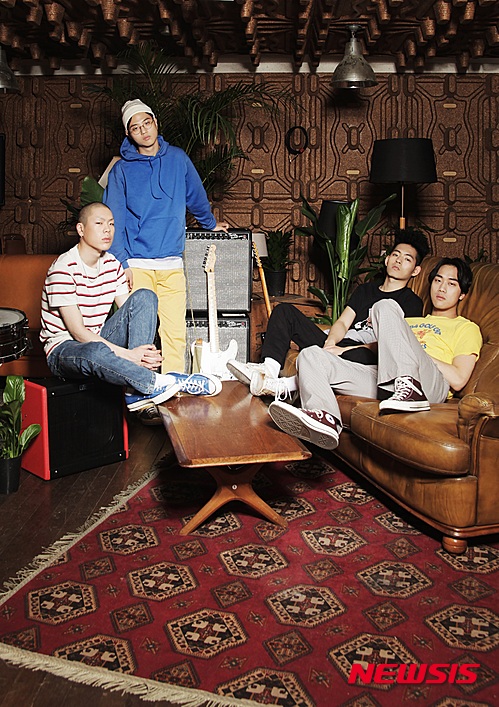 Indie band Hyukoh will hold their first solo concert at Hyundai Card Music Library’s Understage in Hannam-dong, central Seoul, on Sept. 18, according to their entertainment company, High Ground, on Monday.

The upcoming performance is intended to celebrate the first anniversary of their debut album, “20.”

The four band members are expected to perform hit songs such as “Wi Ing Wi Ing,” “Comes and Goes” and “Gondry.”

The young band made their debut only a year ago but have amassed a huge following. They were formerly well-known only in the indie scene and mostly staged their concerts in the Hongdae area of western Seoul.

Their popularity, however, gained momentum after they took part in the biennial music festival held by MBC’s flagship reality program, “Infinite Challenge.”