Singer to be honored for documentary

Singer to be honored for documentary 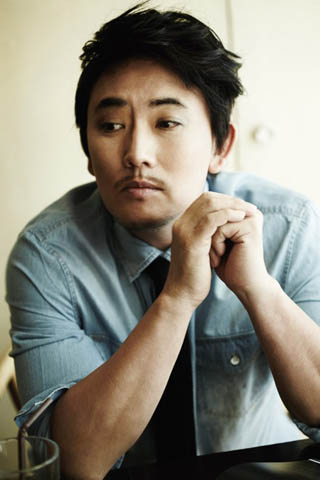 Musician Lee Seung-chul will be honored with an award as a cultural artist at the 42nd Korean Broadcasting Prizes, Korea’s biggest award ceremony in the broadcasting industry.

The 48-year-old will personally attend the celebratory event held on Thursday in Sangam-dong, western Seoul, to claim his award.

The singer was selected to receive the honor for his TV documentary, “That Day,” about the experience of Lee and North Korean defectors teaming up to form a choir. In the TV project, the choir visits various places such as the United Nations and Harvard University to perform. The series aired on KBS in January.

Lee has been critically acclaimed for his documentary series, especially because he used his personal funds to establish the program. The singer’s talent agency also revealed that Lee couldn’t be at his mother’s bedside when she passed away due to the series.

“The 10 months of shooting the program was very tough. However, it was a highly rewarding experience,” Lee said. “Regardless of the award, I’m honored to have been able to honestly deliver the stories about North Korean defectors, unification and peace.”