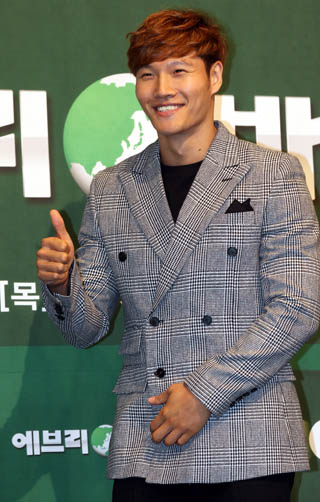 Korean Wave star Kim Jong-kook’s contract with his talent agency, Urban Works Ent, has expired, according to a source from the entertainment industry on Thursday.

“By the time the contract ended, all the staff members that the celebrity had been working with since joining the entertainment company had left. For the time being, [Kim] will perform independently but will look for a new home agency after a while,” the source said.

Kim has started to become recognized as a Hallyu star in China after his appearance in the popular reality program “Running Man,” which has become popular in the neighboring country.

In fact, Urban Works Ent is the distributor of the variety program.

After the group disbanded in 2001, Kim became a solo star and performed various tracks, including “Lovely,” “One Man” and “Star, Wind, Sunlight and Love.”