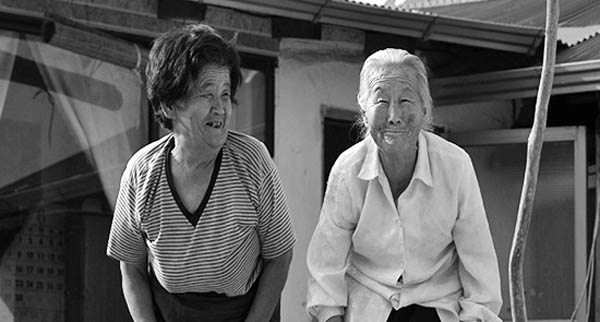 Thus is the subject of Director Park Hyuck-jee’s latest documentary, “With or Without You,” which captures the developing kinship between Magg-i and Chun-hee while unveiling their tribulations of love, pain and resilience.

Magg-i lost her two sons due to measles and a storm. All she was left with was a husband who cheated on her constantly and her neighbors who scorned her as a “socially disabled.” Just when her life was on the brink of collapsing, she brings in as a surrogate mother Chun-hee, who gives birth to two sons and a daughter.

But in doing so, Magg-i found herself a lifelong companion. Due to mental disabilities, Chun-hee has the mental age of a 7-year-old and is unable to carry out even simple tasks. Magg-i takes care of not only Chun-hee’s children but also Chun-hee herself, even after their shared husband’s death. Forty-four years later, Magg-i, now 87, is full of worry. As Magg-i grows older and weaker, Chun-hee’s mental capacity disintegrates further due to dementia. On top of that, while their children, now grown-up, had been ignoring their biological mother, one of them suddenly moves in after losing his job. Magg-i now has to endure this additional challenge in her struggle to maintain harmony in their household while and coping with the inevitable brevity of life.

Everest is a biographical disaster drama and adventure thriller. Based on the real events of the 1996 Mount Everest disaster, the film chronicles the tragic tales of two expeditions that left for the summit of Mount Everest on the morning of May 10. As an unforeseen violent storm hits the mountain later that day, the climbers are left stranded in the fierce and dangerous blizzard. They must hold up in the harsh conditions, enduring blistering winds and freezing temperatures, in hopes of surviving to descend safely.

Though the movie may seem primarily based on “Into Thin Air,” a best-selling book based on Hall’s account of the disaster, the movie goes beyond his side of the tale. It synthesizes and portrays the story from the perspectives of other climbers as well. This in-depth and compelling look into each climber’s story will surely keep the audience engaged in spite of the imminent tragedy. 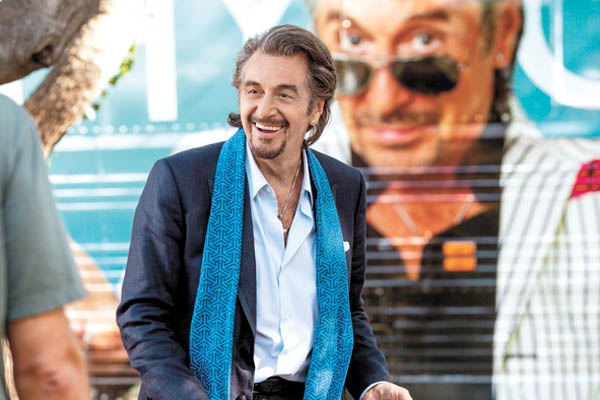 Could one letter really change someone’s course of life? Maybe. If it was written by the one and only John Lennon? Certainly - so the film, “Danny Collins” proves, based on the real story of the title character.

Played by the legendary American actor Al Pacino, Danny Collins enjoys the life of a celebrated singer: always on the road, he continuously holds concerts where he plays his crowd-pleasing hits.

Then one day, his manager (Christopher Plummer) shows him a letter John Lennon wrote to Collins in 1971 but was undiscovered until now. As Collins reads the advice in the letter, like “stay true to yourself” and “stay true to your music,” he becomes determined to change his ways: he starts off with canceling the rest of his tour. Instead, he flies back to New Jersey to reunite with his son who he hadn’t seen in a while. During this break, Collins tries writing his own songs, which he hadn’t done for many years. Certain universal themes in the film, such as self-reflection, soul-searching and desire for redemption, can ring true for anyone in the audience. And Pacino’s performance is the cherry on top to this guaranteed crowd-pleaser, taking this somewhat predictable film to a whole new level.

Now, the tables have turned: This time, she is Jules Ostin, the young, sexy, powerful CEO of a fashion e-commerce company. And, as part of an agreement with a community outreach program, Jules has to put up with her new intern - a recently retired business owner and widower, Ben Whittaker (Robert De Niro). Luckily, Ben gets long with his younger co-workers, and it doesn’t take long before he becomes popular at the office. As Jules warms up to Ben’s charisma and wit, the two begin to develop a close friendship.

Nancy Meyers is a prominent film director known for numerous mega-hit comedy flicks such as “The Parent Trap” (1998), “Something’s Gotta Give” (2003) and “It’s Complicated” (2009). Meyers showcases once again her knack for attracting a large audience with just the right balance of wit, humor and sentimentality. 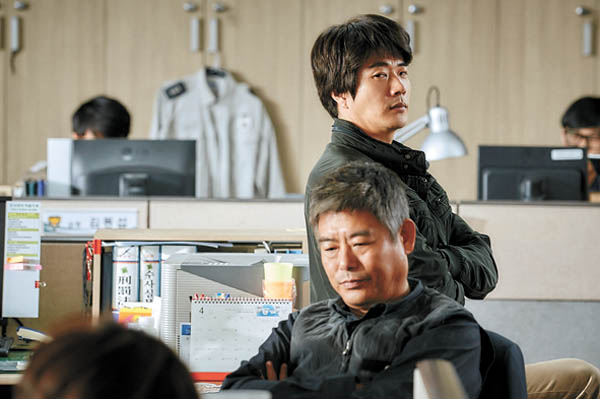 Dae-man (Kwon Sang-woo) is just an average man who leads a simple, perhaps mundane, life. He runs a comic book rental shop, unable to let go of his childhood aspiration to become a detective. He keeps a blog on unsolved murder cases as a source of escape from his real life. On his lucky days, he finds joy in loitering around police stations and meddling in investigations, while secretly envying legendary Detective Roh (Sung Dong-il). As Dae-man becomes lost in his own world of murder cases and detectives, his detachment from the real world irritates his wife, who incessantly chides him of his incompetence and negligence. Then, one day, Dae-man’s friend gets implicated in a murder case. In order to help his friend out and live out his detective fantasies, Dae-man teams up with Detective Roh and together they try to solve the case.

This historical war film begins at the final stage of the Korean War, three days prior to the armistice between North and South Korea in 1953.

South Korean soldier Nam-bok (Sol Kyung-gu) carries a critical document that could change the course of the war. With this mission and a heavy heart, he leaves the battleground to reach the designated location in order to successfully deliver the document. Only he loses it along the way. 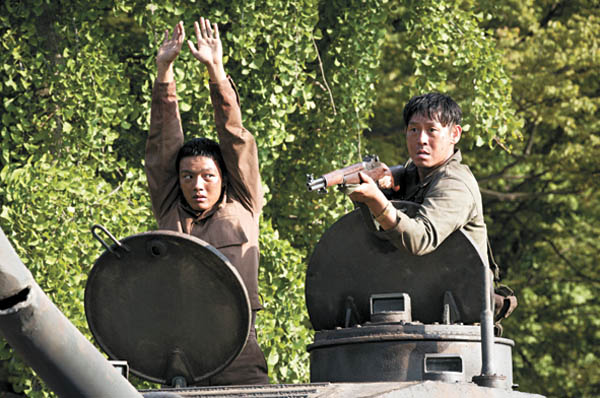 North Korean tank driver Young-kwang (Yeo Jin-goo) wanders around, after having lost all of his soldier mates at the battleground, when he stumbles upon the very secret document. With the document in his hands, Young-kwang drives his tank back towards North Korean territory. Nam-bok has to comply with Young-kwang’s plans while waiting for a chance to steal back the document.

Of the film, Director Chun Sung-il explained that he aimed to take something violent and tragic like war and present it in different light. Though the film’s setting may at first lend a somber tone to the story, the never-ending bickering between Nam-bok and Young-kwang allows for an abundance of levity and laughter.