Zo and Lee reunite with Noh

Zo and Lee reunite with Noh 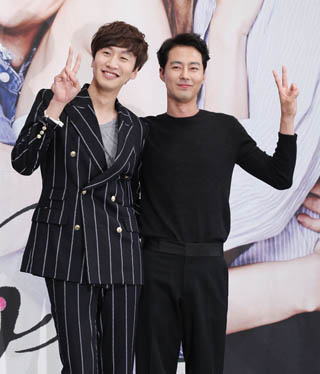 Both Zo and Lee have worked with Noh before. They appeared in the hit drama series “It’s Okay, That’s Love.”

Nothing is known about the new drama series, but Zo and Lee reportedly volunteered to join Noh’s new project.

Actress Ko Hyun-jung has been cast in the lead role, and the new drama will hit the air some time next year on tvN, a local cable channel.

Screenwriter Noh is well-known for her poetic lines.