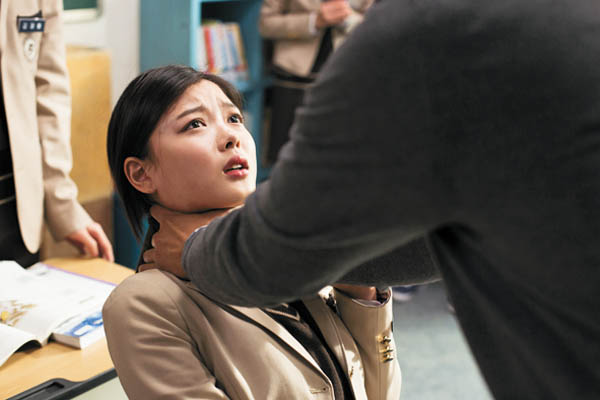 How long can you keep a secret?

This is the question Detective Sang-won (Sung Dong-il) grapples with while raising a girl as his biological daughter.

In fact, Jung-hyun (Kim You-jung) is the daughter of the serial killer whom Sang-won had pursued. The killer, who had taken his own wife and daughter hostage, died along with his wife. When Sang-won discovered Jung-hyun left alone, he took her in as his daughter.

Ten years have passed, and Sang-won has put the past behind him.

But when Jung-hyun enters high school, she meets Korean literature teacher Chul-woong (Son Ho-jun). Unbeknownst to Jung-hyun, Chul-woong had been engaged to a woman Jung-hyun’s real father killed. Their relationship becomes even more complicated as Chul-woong harbors the desire to take revenge on Jung-hyun, while she considers him as her favorite teacher.

Slowly but surely, the secrets of the murder are revealed.

A manned mission to Mars goes awry when one of the astronauts, Mark Watney (Matt Damon), disappears due to a severe storm. With no trace of Watney’s body, Commander Melissa Lewis (Jessica Chastain) has other option than to pronounce him dead and leave the planet with the remaining crew members.

It turns out that Watney survived the storm, but now he’s stranded. At first, the odds are against his survival: While it would take four years for the next mission to arrive, Watney’s food supplies will only last 50 days. With his survival uncertain, he has to rely on his botanic knowledge, meticulous scientific calculations and, above all, undying hope in order to make it home.

Damon successfully plays his role with a sense of humor and wit that keep the movie from being a typical, jarring space-survival movie. Plus, with the recent discovery of water on Mars, this movie is the perfect way to satisfy renewed interest in the planet far - but not too far - from Earth.

Past, present or future, the danger never ceases for Frank Martin.

Launching the new prequel trilogy of the Transporter franchise, “The Transporter Refueled” goes back in time to show how Martin’s life as a transporter really began. Actor Ed Skrein, best known for his performance in the TV series “The Game of Thrones,” replaces Jason Stratham as the younger, fresher version of Frank Martin.

The former special ops mercenary leads what he believes to be a not-so-dangerous lifestyle. Residing in the south of France, Martin goes around and transports classified packages for questionable people.

When Martin’s father pays him a visit, what was supposed to be a harmless father-son bonding weekend goes south: Out of nowhere, a group of femme-fatale robbers clamor into his car and from then on Martin inadvertently becomes their getaway driver. As such, Martin becomes a pawn in these women’s grand scheme, putting his covert expertise and fast-driving skills to test. 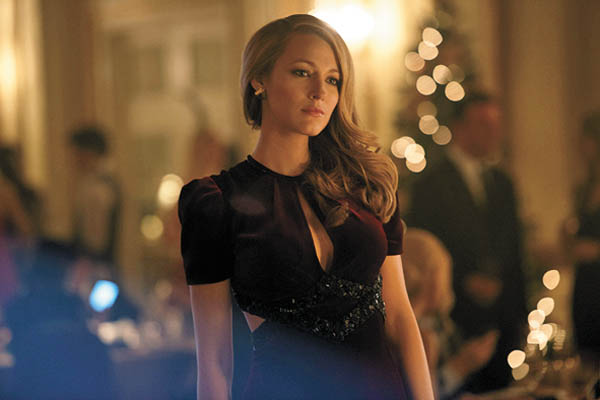 This film tells a strange and surreal story, in a series of flashbacks, of Adaline Bowman (Blake Lively): Seemingly young and beautiful, Adaline is a 107-year-old woman who stopped aging one night in 1935.

On the way to her parents’ house that night, Adaline swerves and crashes into the frigid lake. But what should have been a fatal accident changes course when lightening suddenly strikes at the exact spot where Adaline fell, bringing her back to life. Since then, she doesn’t age a single day.

But being ageless is not all good: Adaline has to endure watching her daughter age while she herself remains youthful. Due to growing suspicions among neighbors, colleagues and authorities, she has to relocate and take on new identities periodically, always keeping her friends and family at a distance.

As decades pass, Adaline becomes accustomed to the nomadic and solitary lifestyle.

But then, Adaline meets a young man, Ellis Jones (Michael Huisman), at a New Year’s Eve party. Afterwards, they agree to go on a date, then another, and another.

One weekend, Ellis decides to introduce Adaline to his parents. Adaline finds herself face-to-face with William Jones (Harrison Ford), Ellis’ father and also her ex-lover who had proposed to her decades ago. Caught at this odd crossroads of the past and present, Adaline has to once again confront the harsh reality of her condition and bear the consequences. 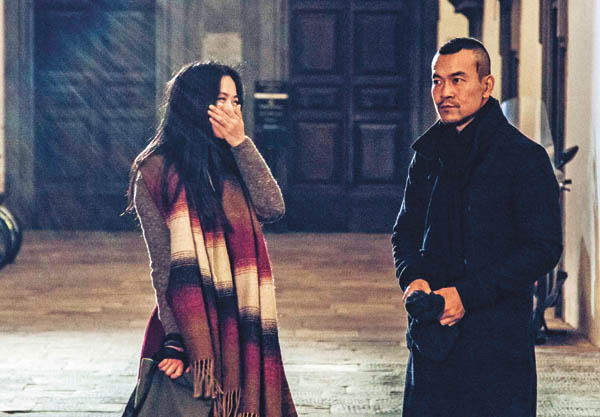 A remake of the 1994 Hollywood film of the same name starring Marisa Tomei and Robert Downey Jr., “Only You” is a romantic comedy about two mismatched lovers and the series of conflicts they face.

Fang Yuan (Tang Wei), a bride-to-be, gets cold feet. Previously, Fang was informed twice by different fortune tellers that she would marry a man named Song Kunming. Just when she has made up her mind to marry her fiance, she learns of a former classmate of his with the name Song Kunming.

Upon this discovery, Fang leaves her fiance and flies to Italy in order to locate Song and make sure she is not marrying the wrong guy.

Sure enough, she meets a man she at first is convinced is Song. But instead, he turns out to be Feng Dali (Liao Fan), an expatriate who impersonates him. But now that he is found out, Feng wants to win over Fang as himself.


Ingrid Bergman: In Her Own Words (All)

Ingrid Bergman is one of Hollywood’s most iconic and unforgettable actresses. Originally from Sweden, Bergman took the Hollywood scene by storm. She starred in many of the now-classic films such as “Casablana” (1942), “Gaslight” (1944) and “Autumn Sonata” (1978); during her career, she was nominated for the Academy Award seven times and won three times.

The new documentary on Bergman, however, reveals a newer and more intimate portrait the actress. Though the film highlights the significant periods of Bergman’s acting career, from the Swedish period to the Hollywood period and the Italian period, the film successfully weaves in and puts as much focus on Bergman’s private life. 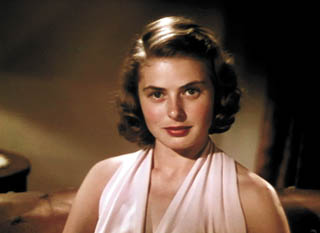 Directed by Swedish director Stig Bjokman and with the help of Bergman’s daughter Isabella Rossellini, who had suggested making the film, “Ingrid Bergman: In Her Own Words” reveals a collection of never-before-seen private footage, Bergman’s diaries, notes, letters as well as interviews with Bergman’s children.

As result, it is a celebratory and captivating documentary that portrays Bergman not just as a memorable star, but also as an independent, courageous, loving woman and mother.