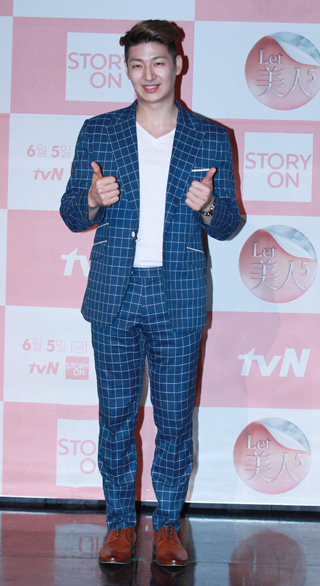 Son, a member of the K-pop group g.o.d., already finished shooting the first episode, which will hit the air on Saturday.

Son is known as a celebrity who can also cook.

He won the reality TV show “MasterChef Korea Celebrity” in 2013 and hosted a couple of cooking shows.

After releasing a seventh album in 2005, the five-member group stopped releasing albums, but it reunited last year and released a new album. With the new album, g.o.d. topped major music charts by evoking the nostalgia of music fans in their 30s and 40s who grew up listening to the music of the first-generation boy group.